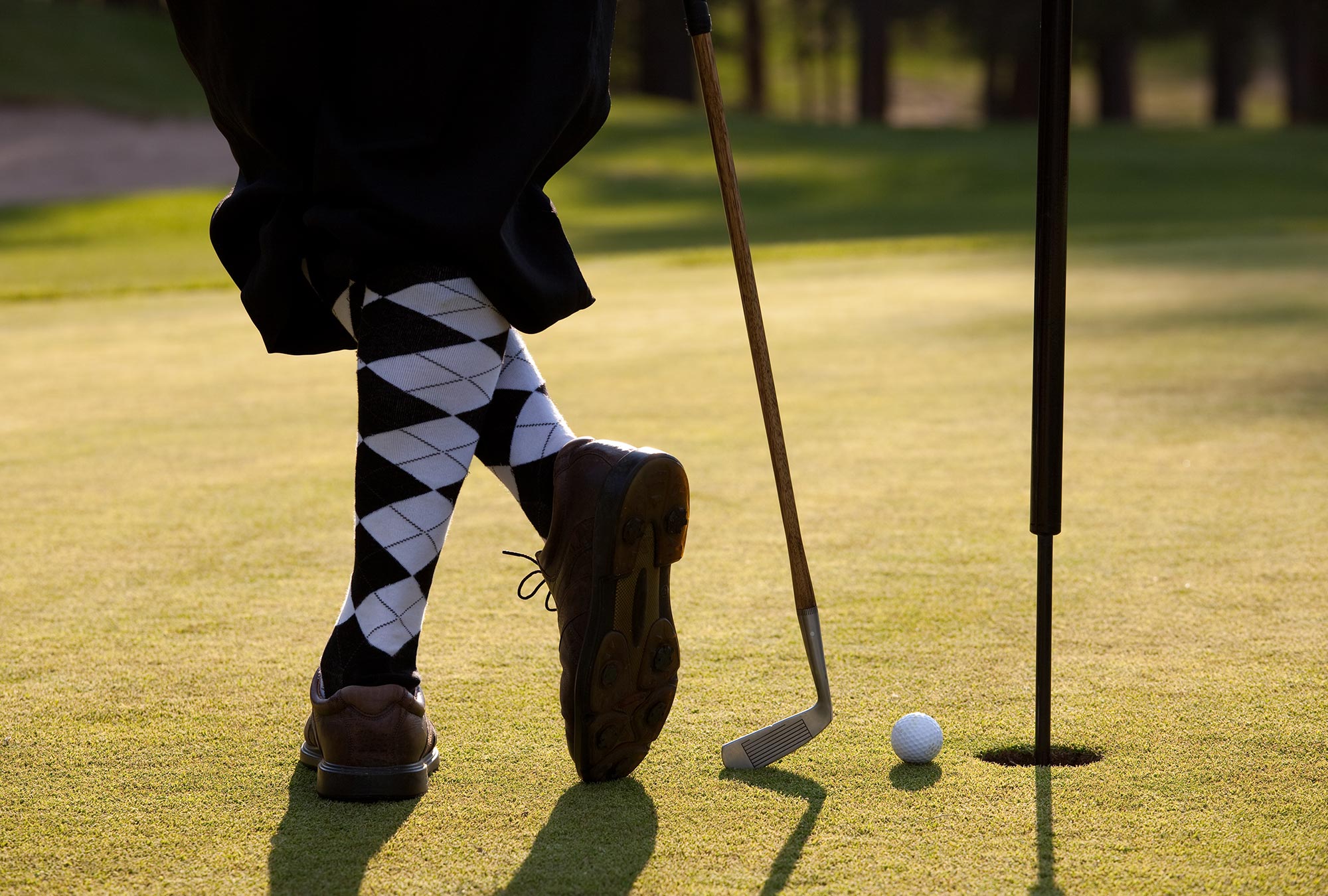 The first golf balls were made of leather

Today, approximately 60 million people play the noble game of golf and most of us have likely taken a swing, once or twice (even if it was mini-golf). However, historically, the number of players was much lower and this was due to the low availability of golf balls. Turns out, those little hard balls were hard to make.

If you stroll around a golf course now, you will likely find some hard plastic golf balls, but between the 14th - 17th century, they would be slightly harder to find. Historically, hard leather golf balls, stuffed with horsehair or feathers, were used. Making leather golf balls was difficult work and it is known that they were regularly imported to Great Britain from the 14th century onward.

The featherie golf ball was a leather pouch filled with boiled feathers. Constructing a perfectly round, spherical leather ball was a slow and daunting task and, therefore, golf balls were expensive at the time (2-shillings per ball). Having a bad swing could, therefore, be a costly affair and the ball was often painted white prevent it being lost. 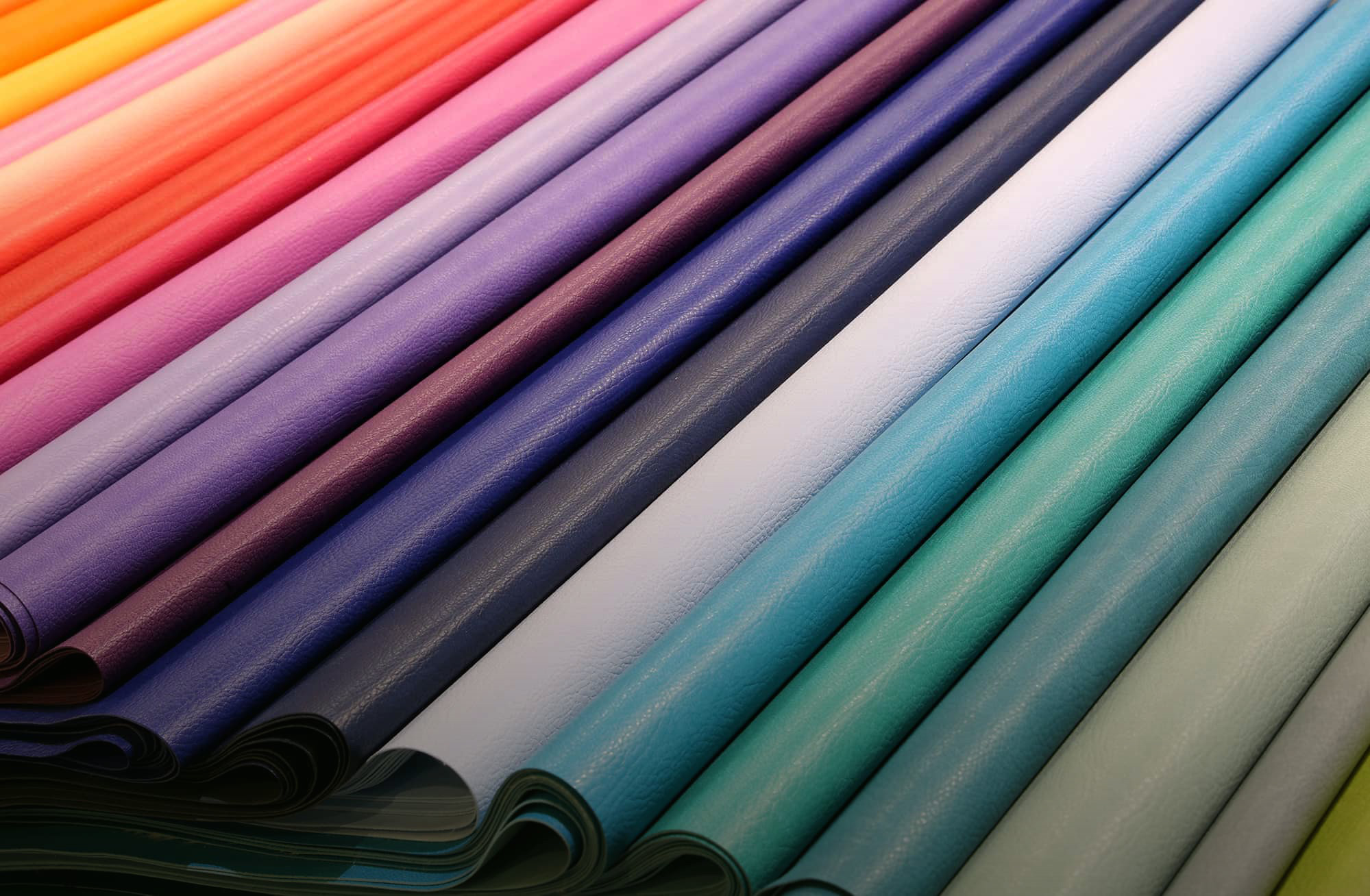 Leather above the fireplace

How the leather for a car interior is made