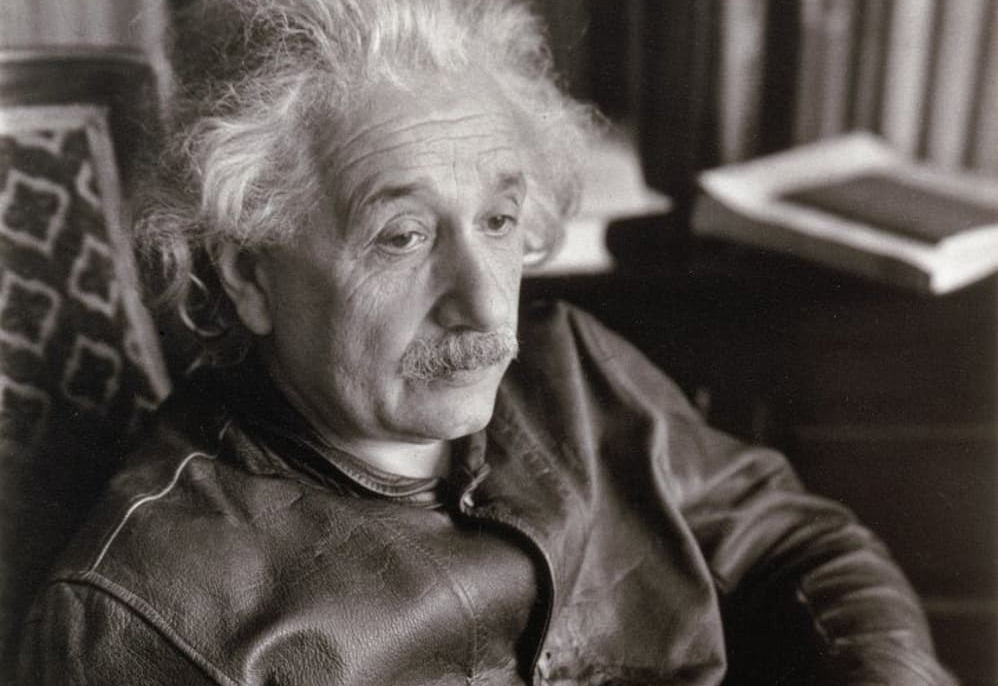 Renowned scientist Albert Einstein bought himself a Levi Strauss leather jacket in the mid-1930s. Quite a hip model at the time, the jacket became part of his trademark after he migrated to the United States. It was often depicted on pictures of the physicist who brought us the theory of relativity and the famous E = mc2 formula.

Einstein wore his jacket all the time and for decades, which tells you a thing or two about the comfort and durability of this smart purchase. Obviously, the jacket started showing its years during the lifetime of the scientist, which aged it and gave it more depth of character. Einstein believed in minimal material restrictions. It’s why he kept his hair long and purchased a jacket to last. Or, in his own words:

“Long hair minimizes the need for barbers; socks can be done without; one leather jacket solves the coat problem for many years; suspenders are superfluous.”

In 2016, an ‘incredibly worn, rather pungent leather jacket’ was auctioned at Christie's for £110,500 in London. The jacket had retained the smell of pipe smoke, even 60 years after Einstein’s death. The good condition of the leather and the fact that Levi’s launched the Levi’s® Menlo Cossack Jacket as a heritage design shows that both leather and great design can stand the test of time. This jacket is priced a bit easier, in case you are considering one.

Curious why leather endures? Find out! 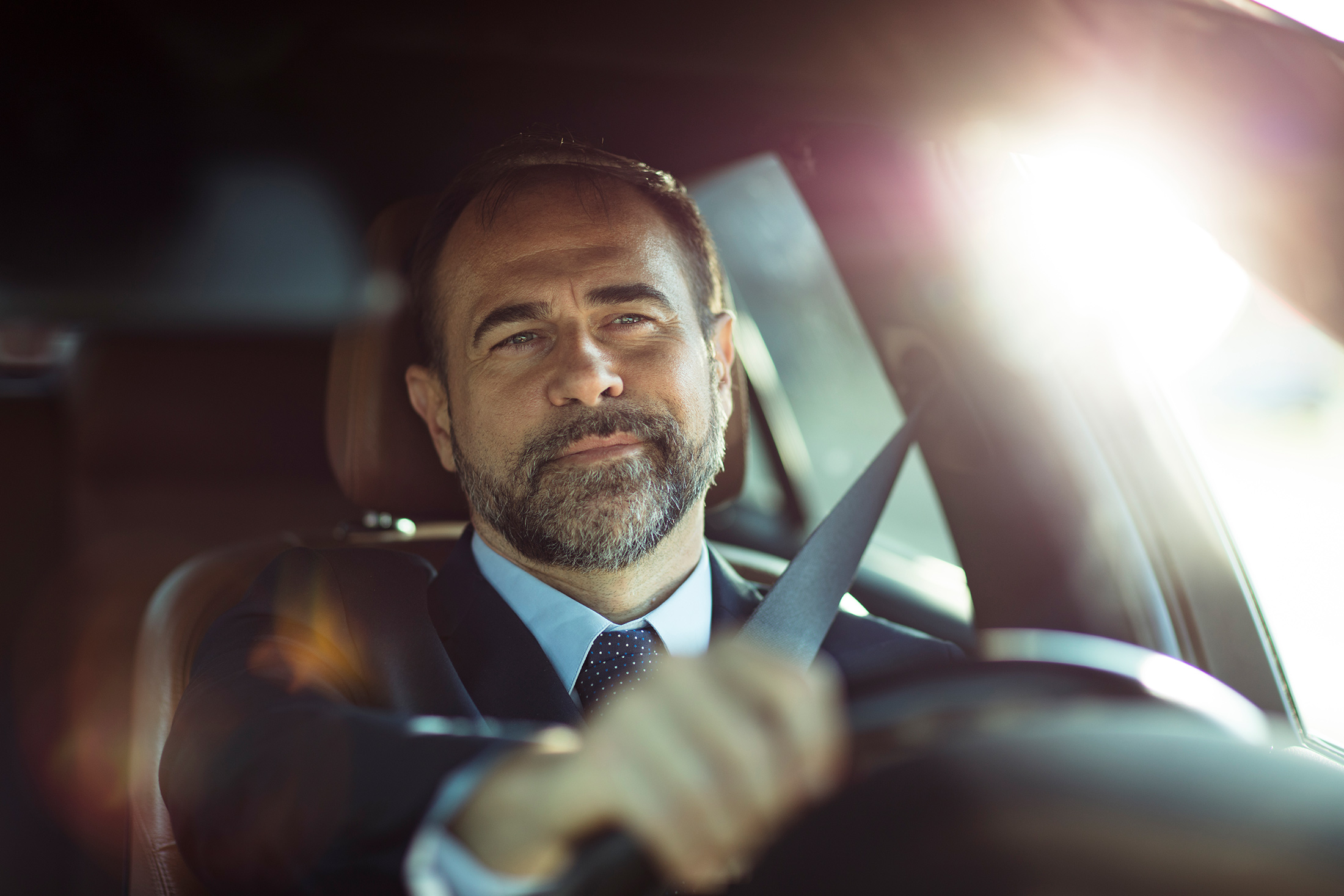 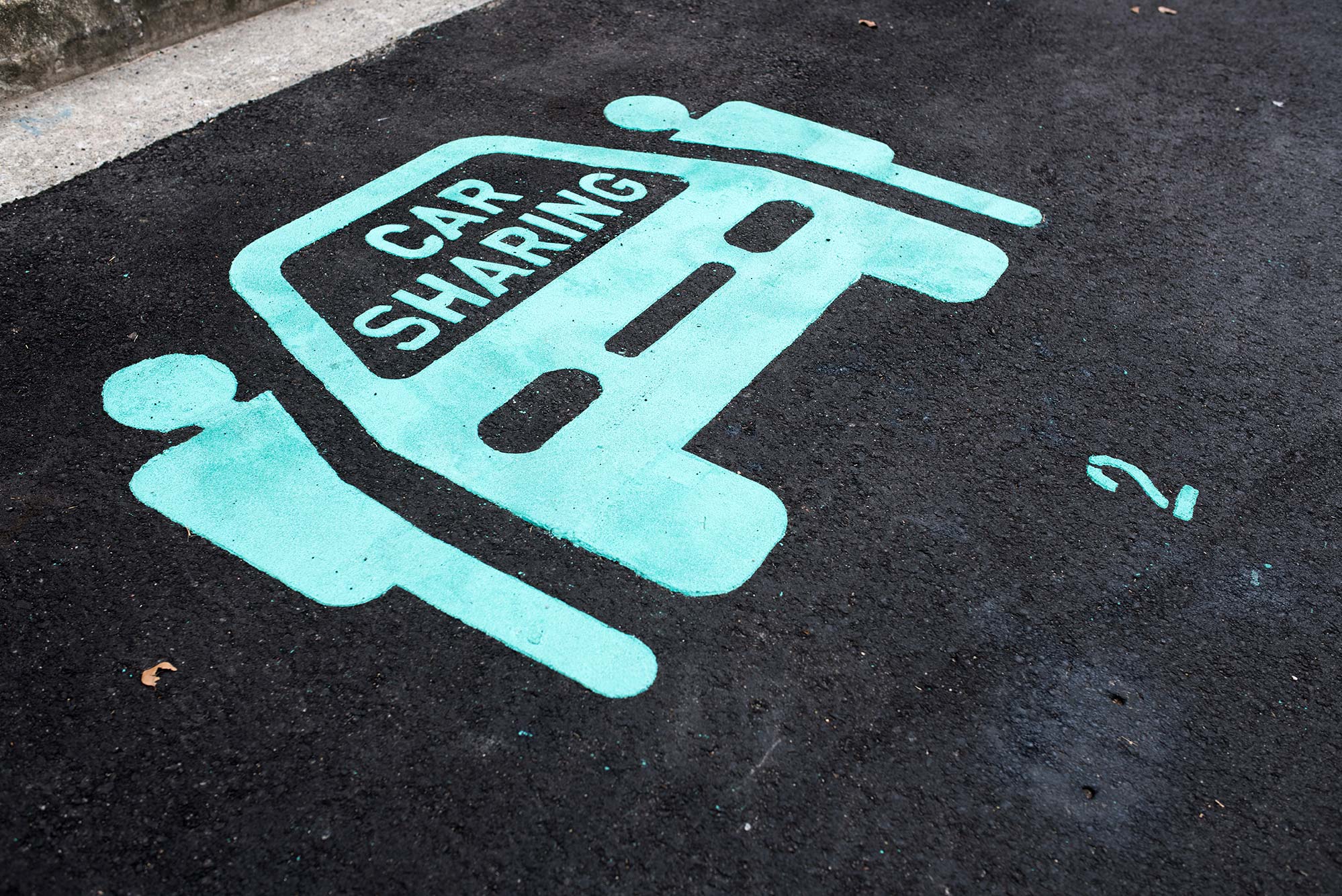 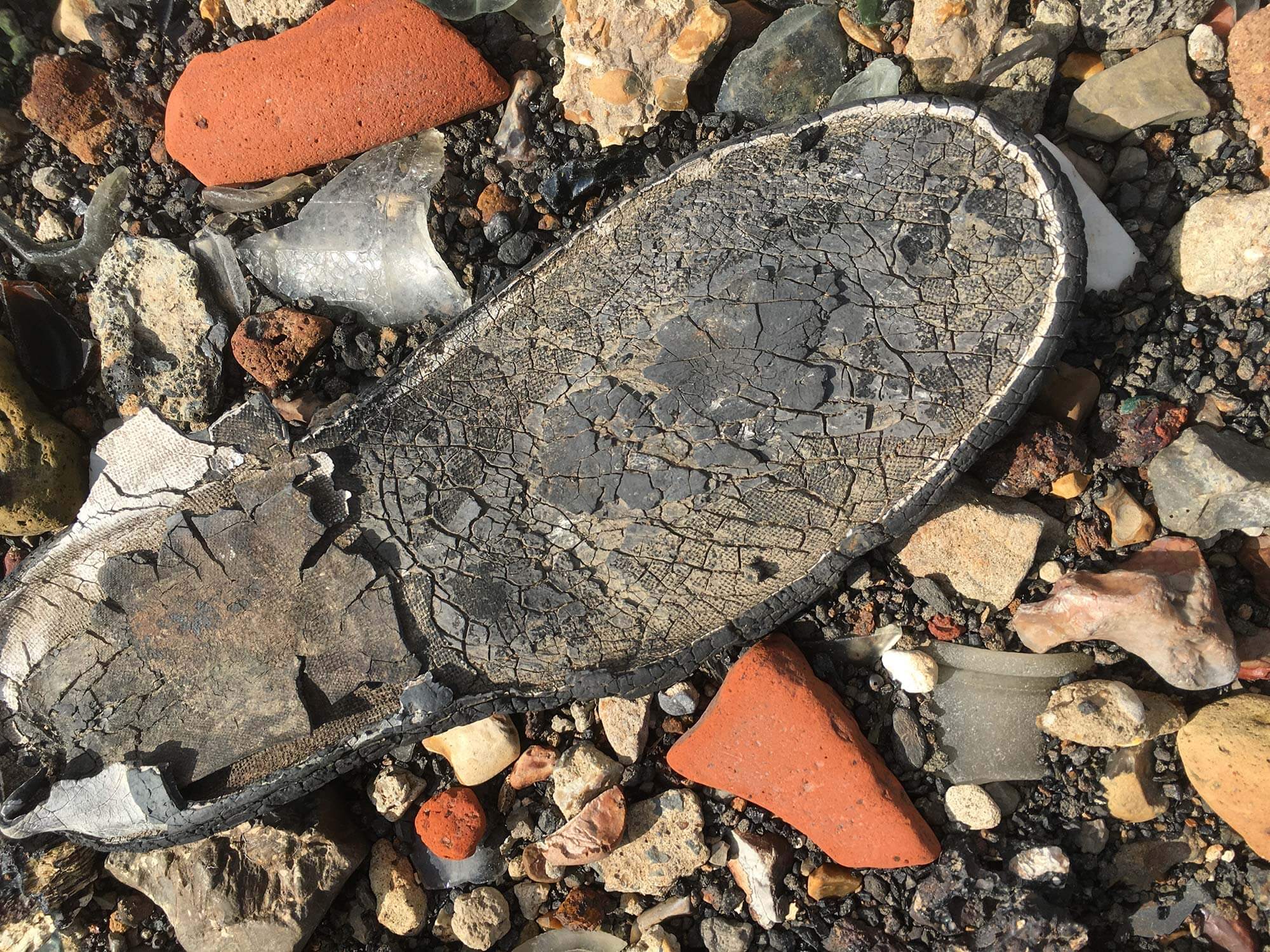