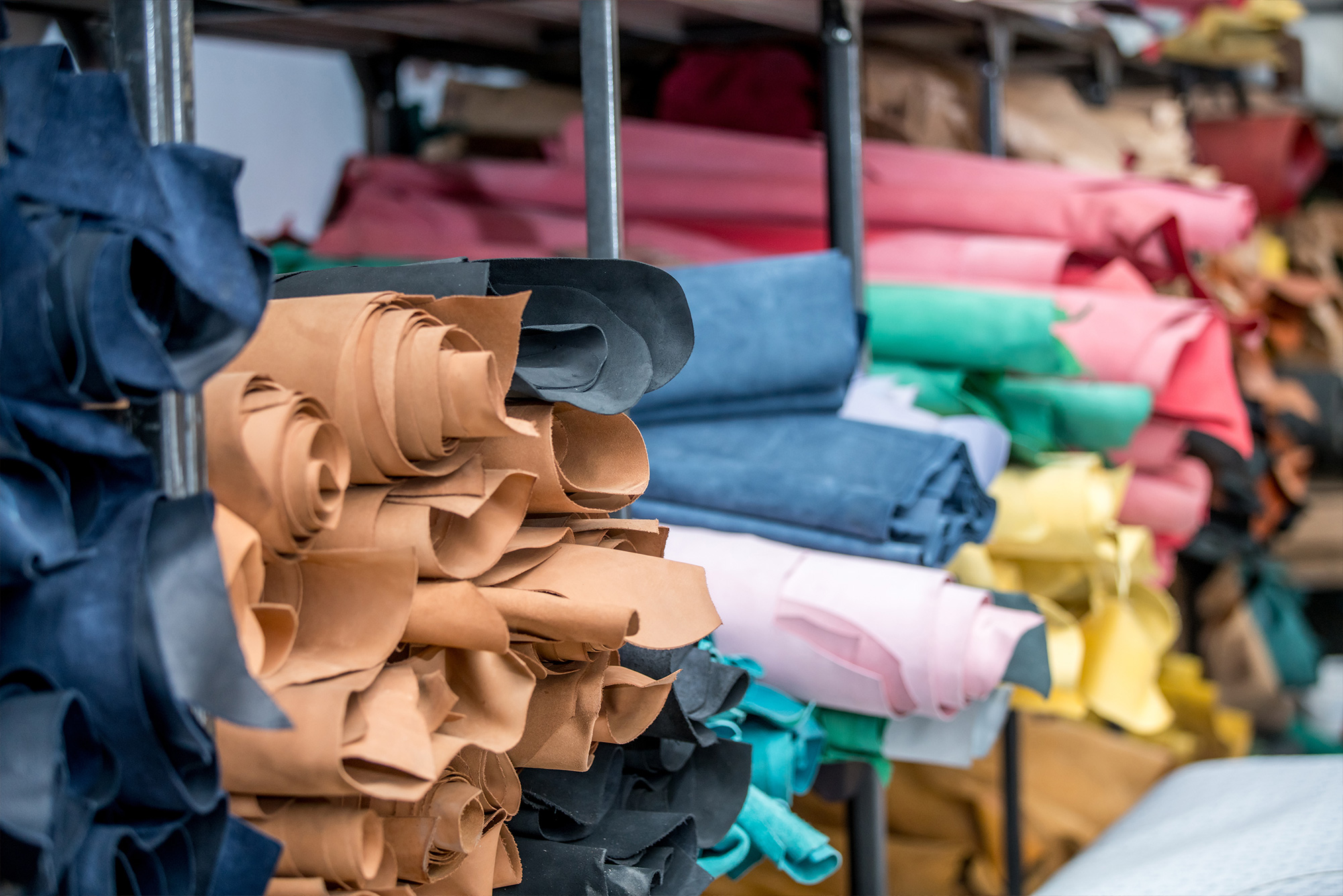 Two articles from The Times newspaper illustrate the increased scrutiny so-called ‘vegan leather’ is coming under as the facts about its origins and sustainability become more widely known. In the first, entitled ‘Vegan leather loses its green credentials as plastics require fossil fuels’, it’s claimed that certain alternatives to leather are “being dropped by some brands” over their not-so green credentials.

While using pineapple fibres or apple pulp may sound like a good idea, many synthetic leather products also use non-biodegradable plastic, polyester, PVC and polyurethane – which, according to the article, “all require fossil fuels in their manufacturing”. It goes on to describe how high street brands are juggling terms such as “faux leather” and “vegan leather”, and how manufacturers are reassessing their approach to animal-free options.

This follows the news that Portugal has banned use of the ‘misleading’ term ‘vegan leather’, because it misleadingly equates a synthetic product with genuine leather. The Times article says: “The law prohibits the use of the words ‘leather’ or ‘coated leather’ when combined with any other materials, effectively prohibiting vegan leather from being used on products manufactured in the southern European country”.

Leather UK responded by saying that “consumers are often unsure of the origin of vegan leather, and what the term really means”. Many people think ‘vegan’ automatically means ‘sustainable’, but this is clearly very far from the truth. Not only are many derived from fossil fuels, but their plastic content does not biodegrade, causing pollution and quite possibly significant harm to wildlife.

As One4Leather has reported before, this sense of confusion is very real with up to 20% of consumers believing materials like MB-Tex and NuLux are leather when, in fact, they are man-made plastics.

The Portuguese move follows a similar decree by Italy in May 2020 designed to protect the term ‘leather’ adequately against misappropriation. Its law expressly forbids the use of the words for leather “pelle” and “cuoio”, even as prefixes or suffixes, to identify materials not having animal origin. So, for example, terms such as faux leather, vegan leather and synthetic leather would all be outlawed.

Meanwhile COTANCE (the main European leather industry trade body) continues to call on the EU to make national legislation like that in Portugal and Italy applicable across the whole of the European Union. 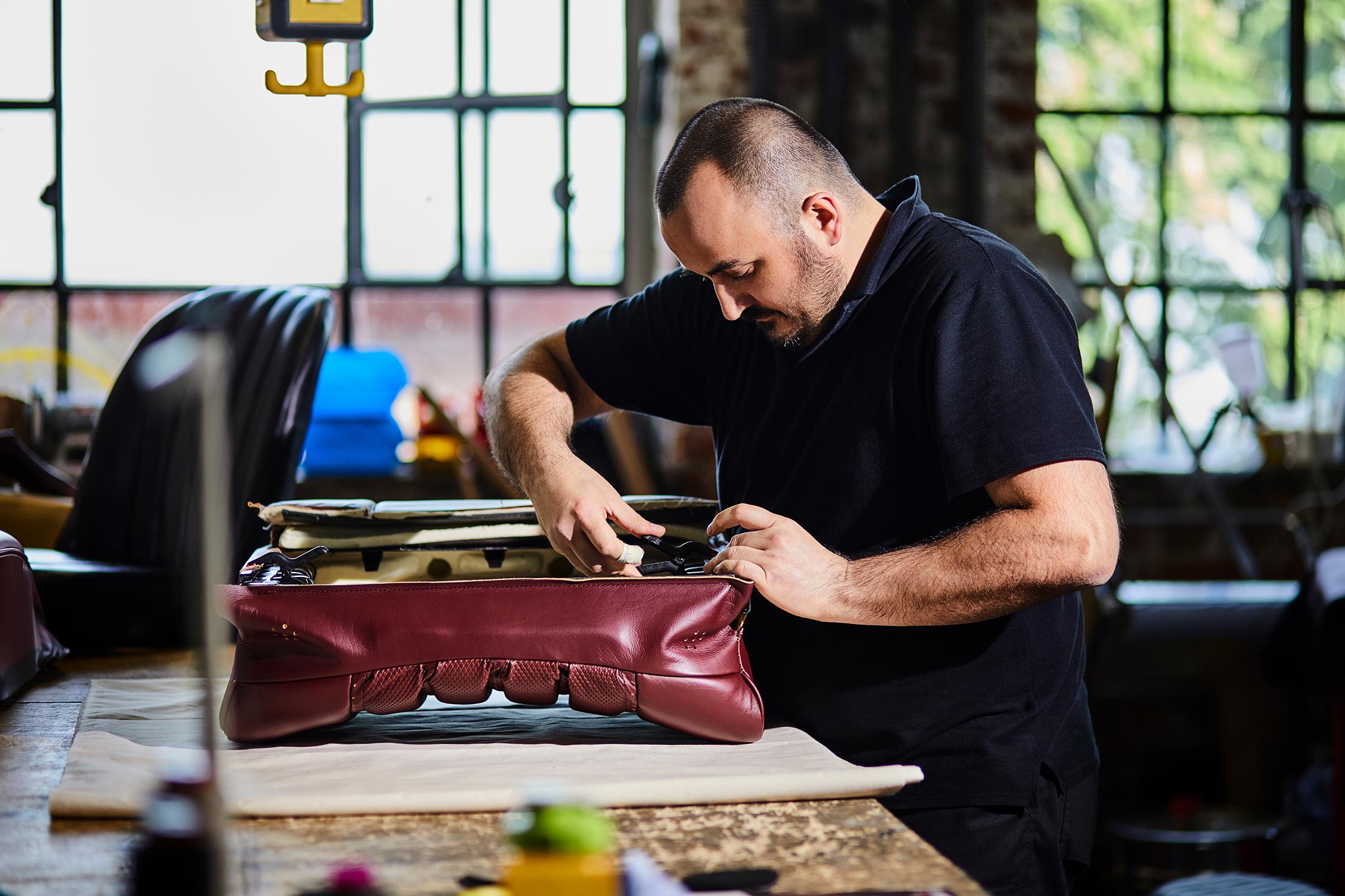