The pros and cons of genuine leather and leatherette 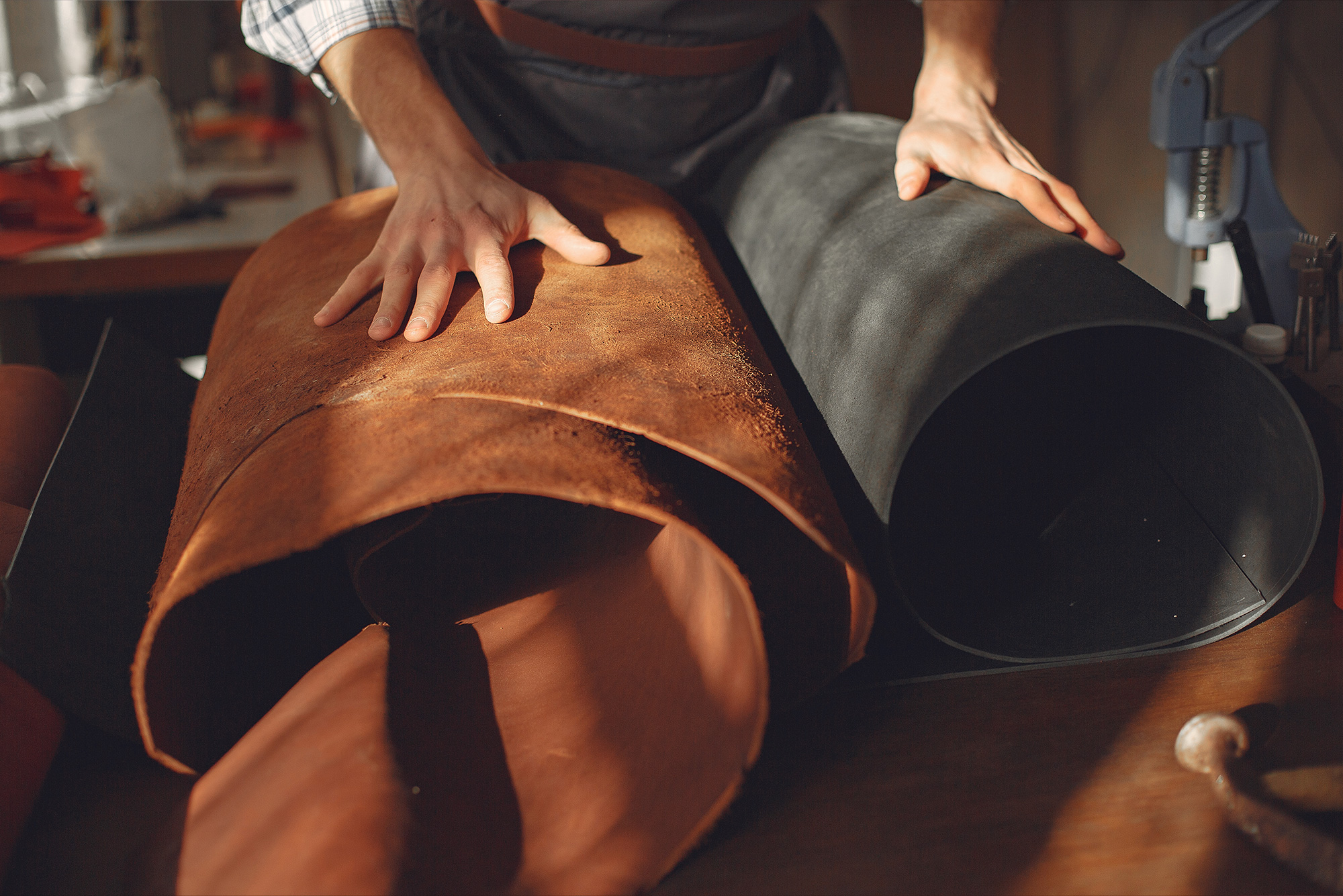 Leatherette’ is a synthetic material, the origins of which can be traced back to the 1920s when commercially viable alternatives to leather were first being actively researched. According to sohoconcept.com “It’s typically made from natural or synthetic cloth fibres coated in PVC or polyurethane and contains no animal by-products, unlike real leather which is made from animal hide treated with chemicals. This stark contrast in materials means there are many differences between leather and leatherette to consider.”

Leather-like? Not even close

The name ‘leatherette’ is therefore highly misleading. In many ways it couldn’t be further from the natural product we know as leather. It is fundamentally a plastic fabric which, thanks to its relatively cheap manufacture, has become a widely used alternative to leather over the course of the last century. Liberty Leathergoods describes the appeal of leatherette in terms of its cost effectiveness and mass-producibility: “Leatherettes are made mostly from plastics. This allows them to be far less expensive, easy to manufacture, and easy to care for. Also, the materials can be made in very large sizes, unlike most leathers that are limited by the size of the hide.”

The cost benefits of the material made plastic fabric attractive to the automotive industry in the fifties and sixties. Up to that time, automotive leather for upholstery was largely taken for granted. While there’s no doubt that this played a role in making cars the mass-produced items they are today by reducing the overall price of automobiles, it’s important to bear in mind that consumers also lost out by adopting a plastic interior compared to a traditional leather one. An article in cars.com sets out some of the pros and cons of leather versus leatherette. It is a very balanced piece which acknowledges that this isn’t a one-sided argument and that the choice is very much up to the priorities of different car buyers.

For texture and comfort, leather comes out on top and, of course, it can “add a pleasant aroma in you auto”. Who doesn’t love the smell of genuine leather? Leatherette, on the other hand, tends to get hotter in warm weather because, unlike the real thing, it doesn’t ‘breathe” in the same way. When it comes to upkeep, cars.com suggests that leather seats take more maintenance than their plastic counterparts. But most leather in cars these days comes with special treatments which add to its natural durability and stain resistance. Then again, since leatherette is plastic-based, it isn’t porous so spills can be easily wiped away. The article suggests: “This makes leatherette generally easier to keep clean than leather and it won’t require as many specialized cleaning supplies to keep it looking new.” And then there’s the price issue. Cars.com makes no secret of the fact that leather seats in your interior can cost substantially more than plastic ones but it points out that “leather upholstery does add to the resale value of a car if it’s well-maintained, and many buyers of luxury vehicles consider leather a must-have feature.”

Of course, leatherette has come a long way since its inception in the middle of the last century. Contemporary alternatives to leather such as Alcantara attempt to mimic the feel of leather much more closely but, at the end of the day, this ‘Ultrasuede’ material is still made from polyester and so it is synthetic – just like leatherette. That means it is derived from oil at the beginning of its life and will not biodegrade at the end of its life, potentially polluting the earth and impacting wildlife for literally millennia to come.

At One 4 Leather we welcome choice and freely acknowledge that people might choose alternatives to leather for all sorts of reasons. All we ask is that consumers are made aware of all the facts surrounding their choices so they can come to a balanced decision in the end. 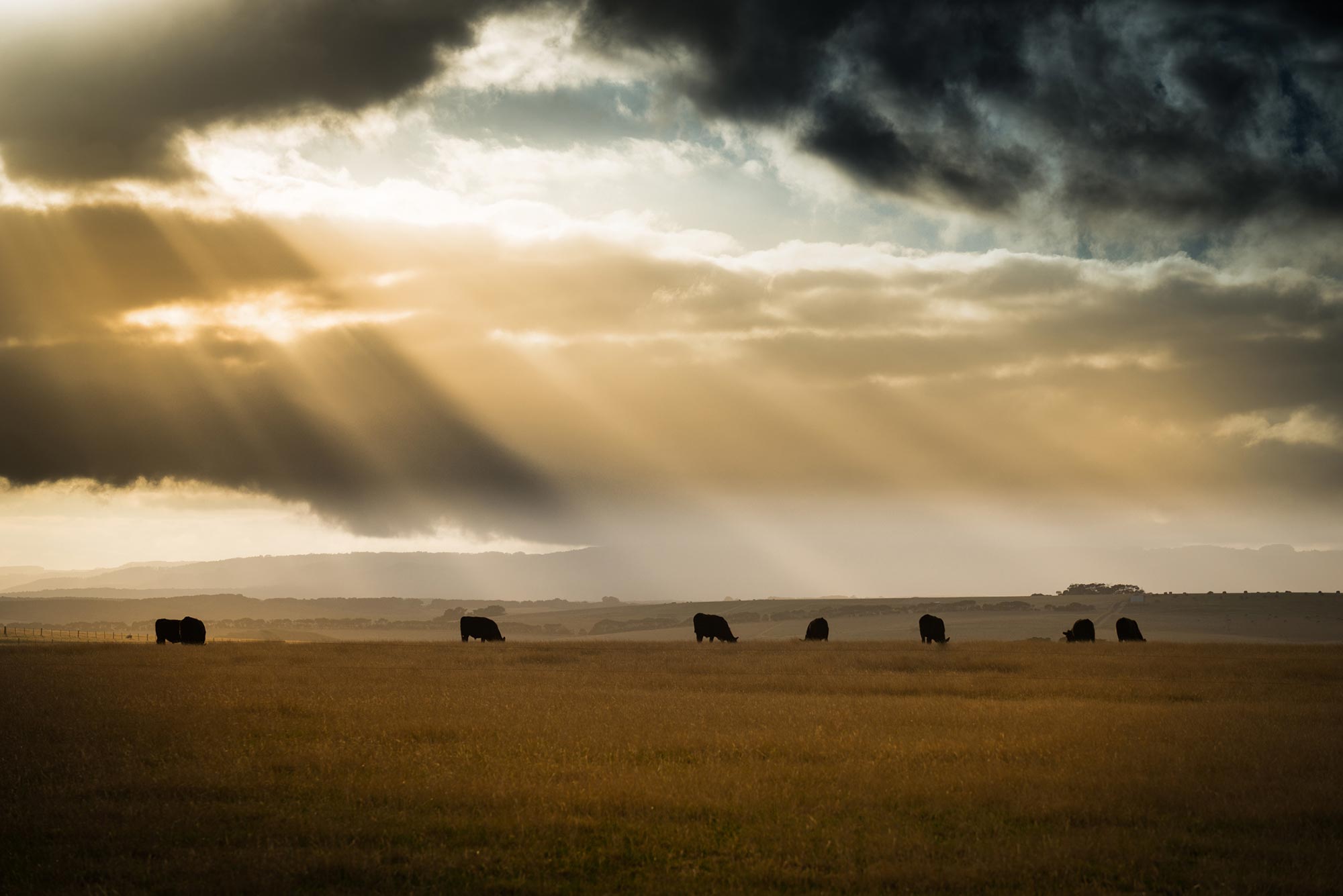 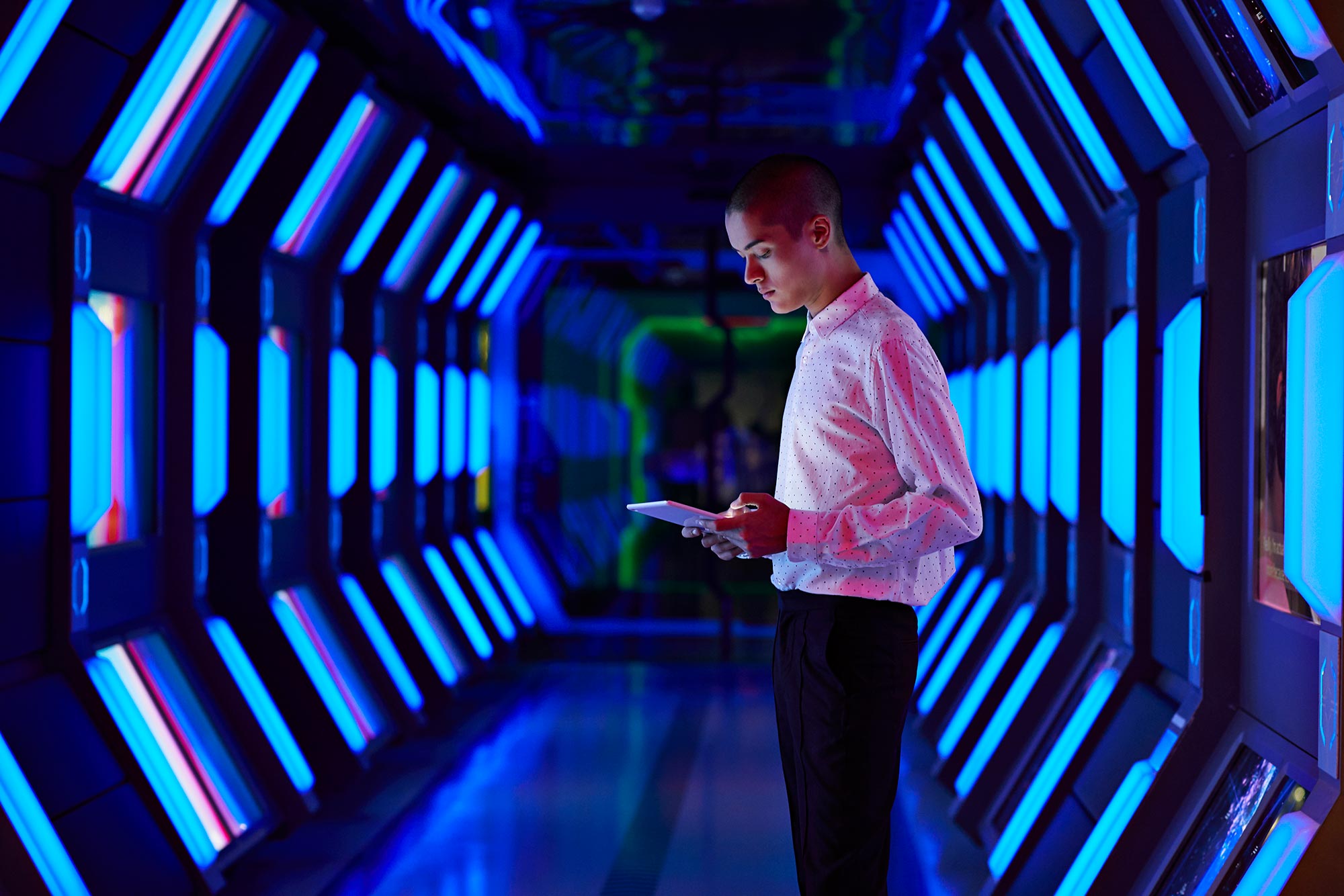 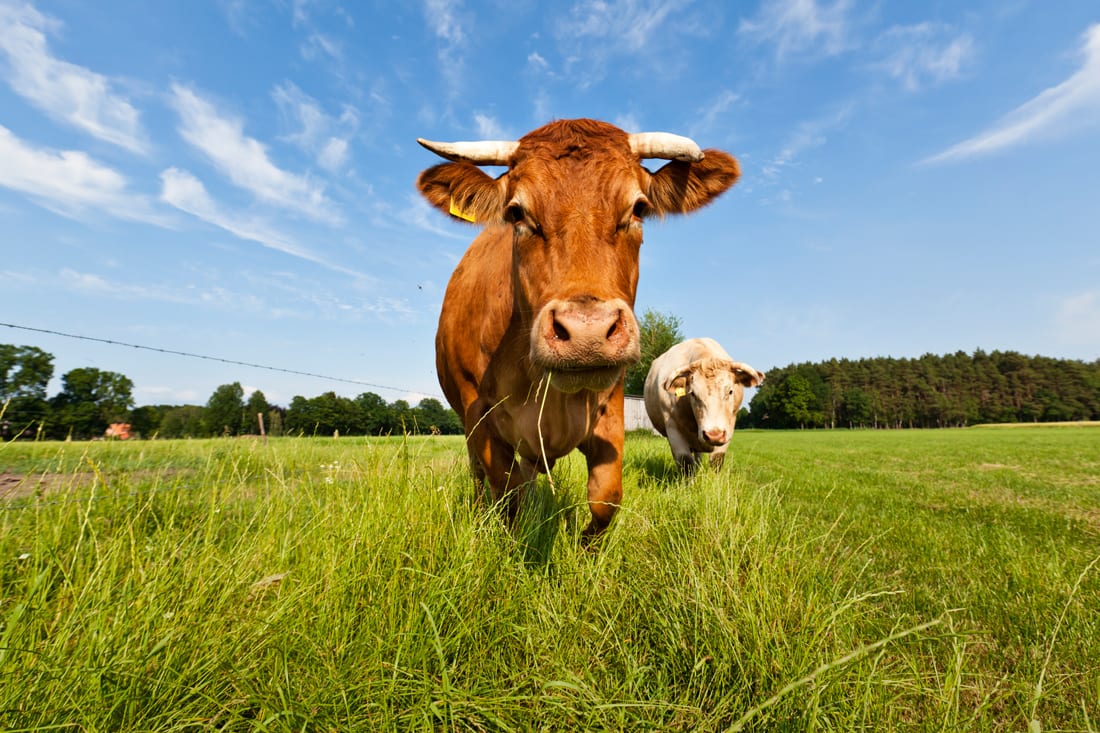