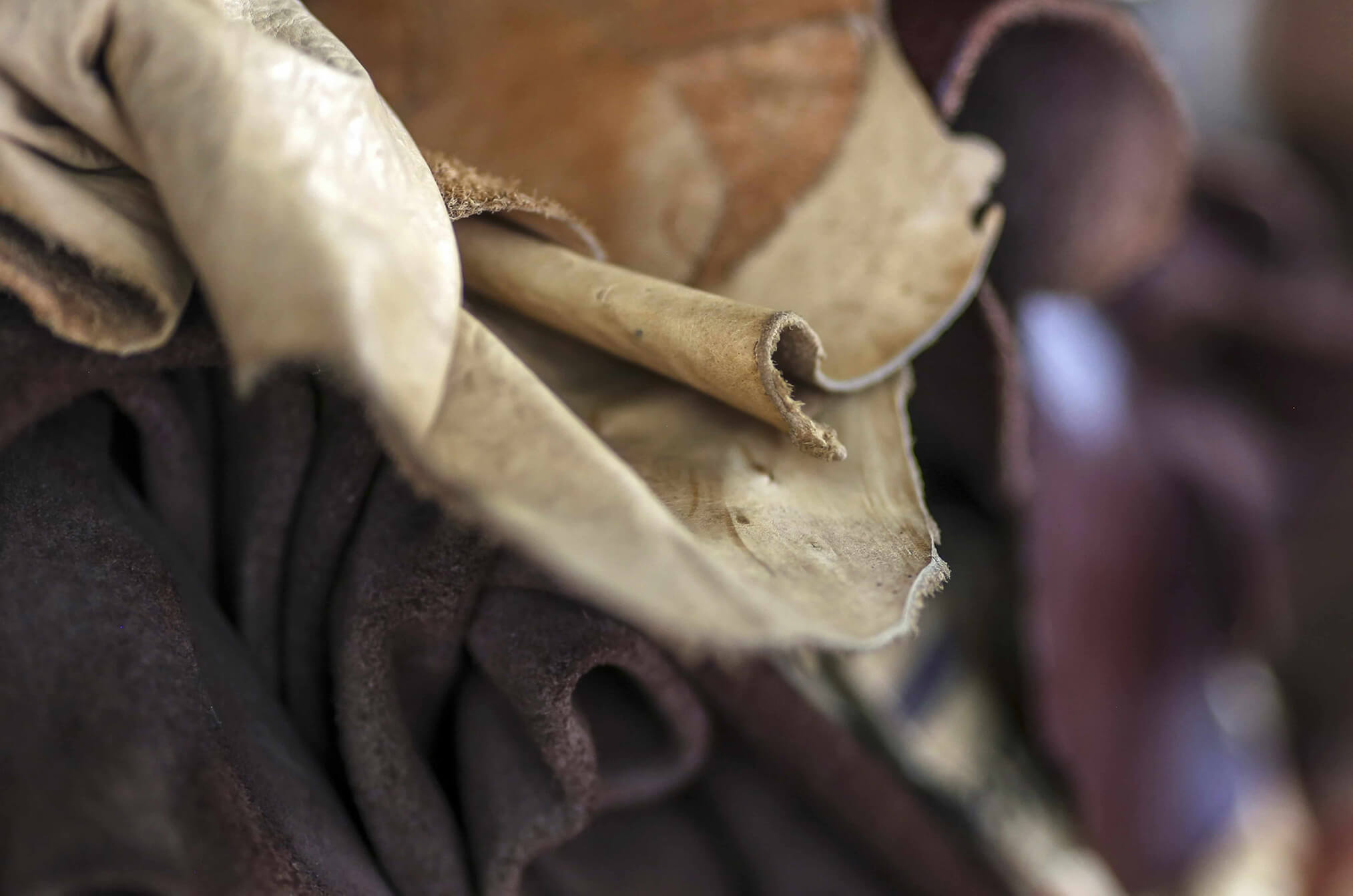 Fluctuations in the price of leather are nothing new but the last year has been something else. As things start to return to normal, we can reflect on two outcomes: first, the dependency of the leather industry on the meat industry has been thrown into sharp relief. Indeed, without the meat industry there would be no leather industry. And second, although demand for leather might wain occasionally – during a pandemic, for example, when everyone has other things on their mind – its enduring appeal remains and demand will recover as sure as night follows day.

The up and down nature of the leather industry was demonstrated most clearly by a couple of articles from October 2020 and April 2021 in which La Conceria reported on the Argentinian leather market. The pandemic caused a downturn in demand for leather products, which resulted in abattoirs having to stockpile hides and skins from the meat processing industry. The stockpiling prompted the government to remove all customs duties on hide exports, so they could more easily find international buyers. And it worked: abattoirs could clear the backlog of hides and breathe again.

However, recovering demand meant prices rose and the domestic Argentinian tanneries found it hard to compete. Therefore, the tanneries in Argentina now want the government to reimpose export duties to re-establish the former symbiotic balance between the meat producers and leather producers.

Similar boom & bust situations are being reported around the world. ILM reported that pre-pandemic European and Chinese tanneries were increasing volumes in a buoyant market. But hide prices then crashed at the height of the pandemic before the recovery began in China. Hopefully, similar recoveries lead by the USA and Europe will see a swift return to normalcy and the balance between meat production and hide production restored. 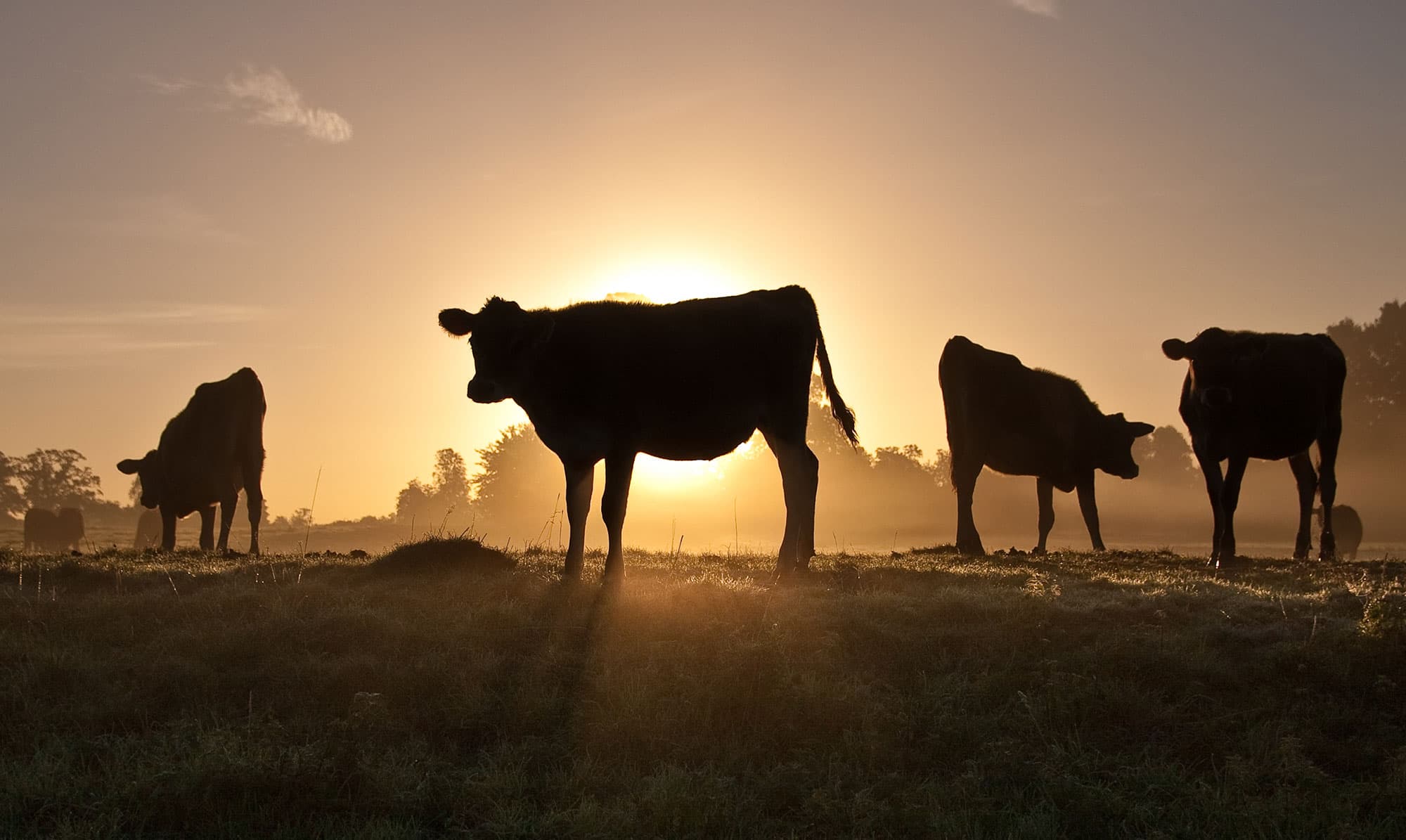 leather in the media
Article
Is leather “more than a by-product of the meat industry”? 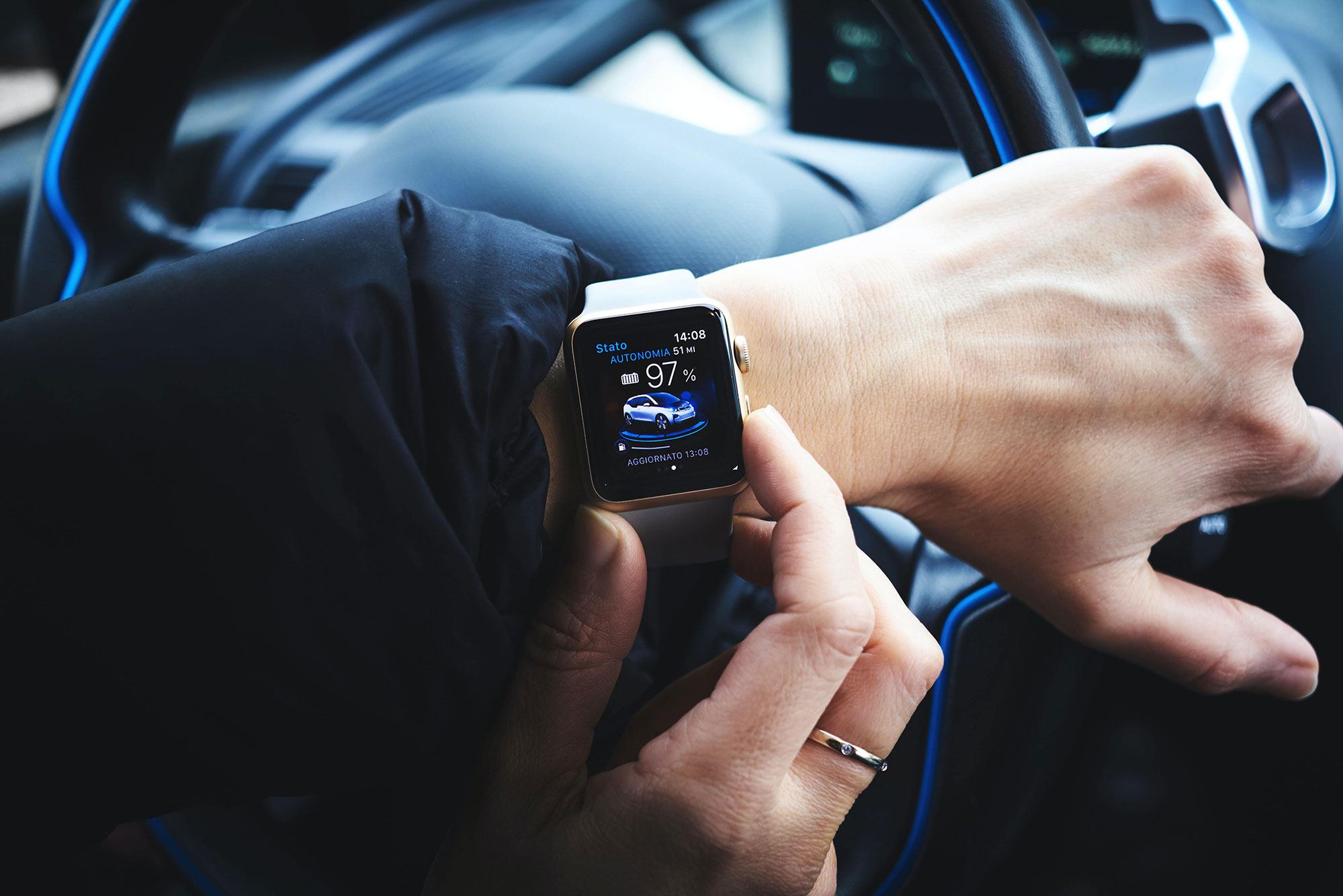 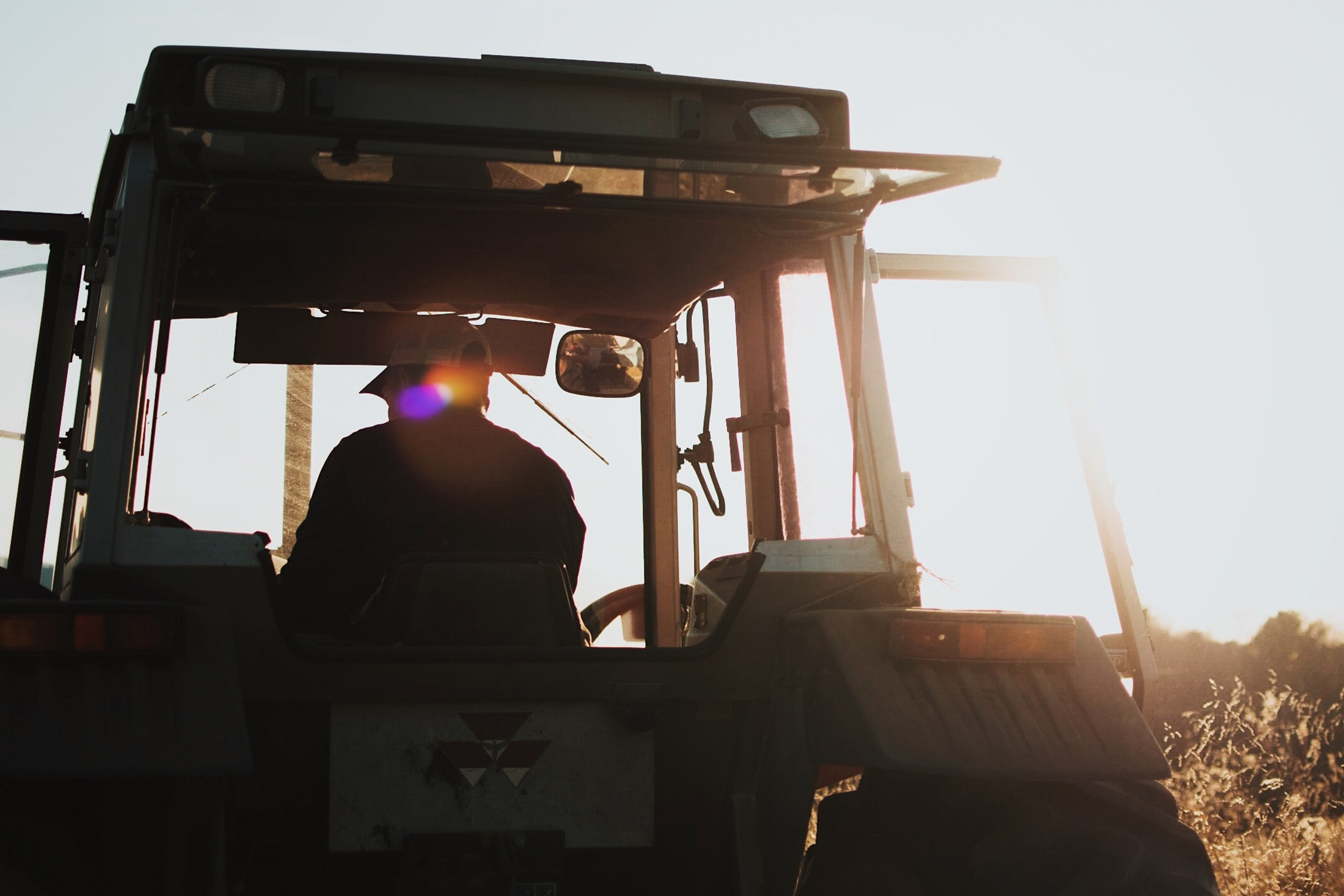 supply chain
Article
Farming and leather in a changing world