Regenerative farming idea could pull carbon from the air 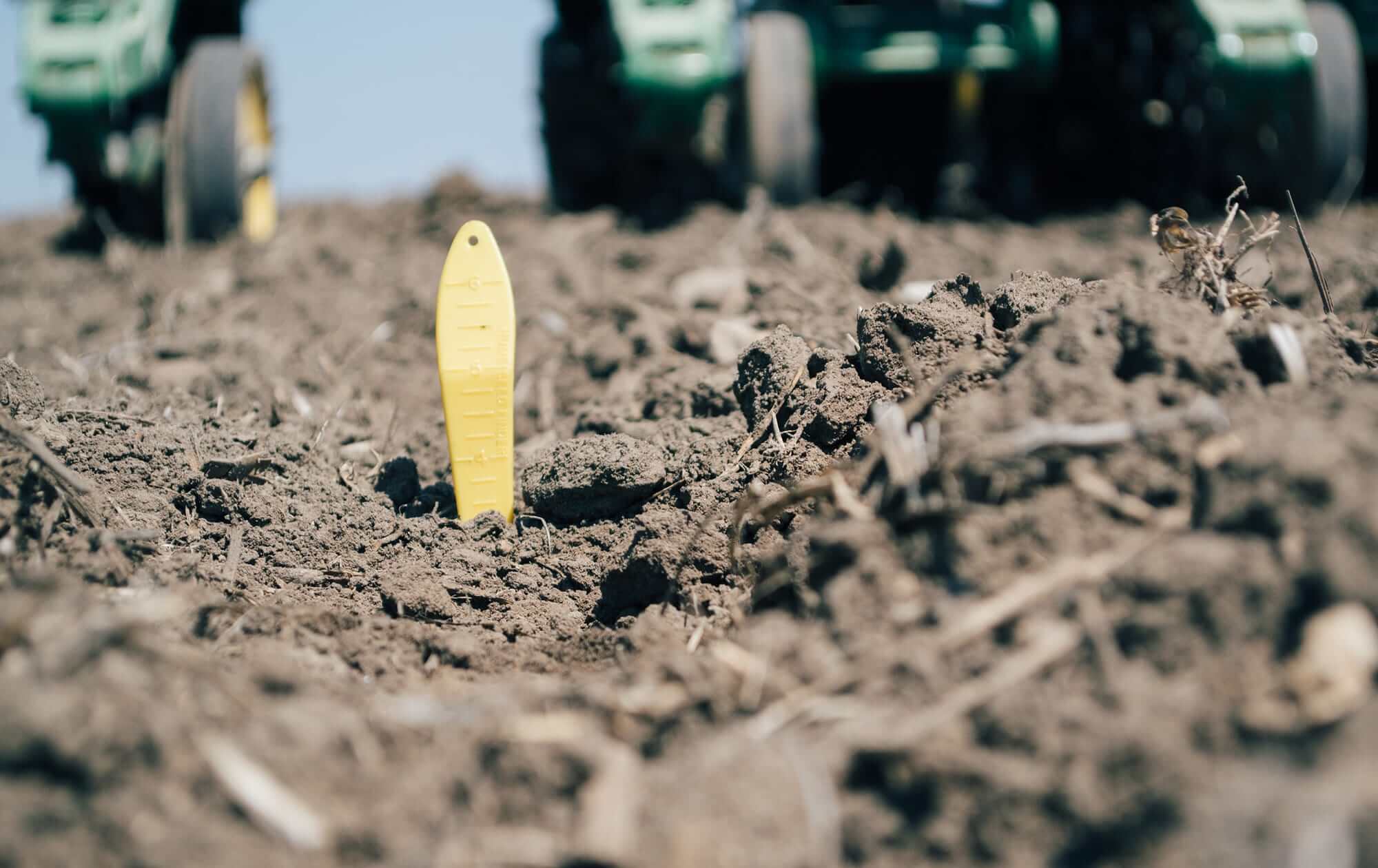 A recent article, reported on the development of “microbe-mediated carbon sequestration” which would address two of the world’s most pressing challenges: climate change and soil degradation. Essentially, it is a way of using microbial fungi and bacteria to remove carbon from the atmosphere and store it deep beneath the ground – potentially for centuries.

Regenerative farming methods like this, which strengthen the soil and increase carbon sequestration, are not only relevant to the world’s arable farmers. Managed pasturelands for livestock are also part of this regeneration cycle – particularly how cattle also fertilise the soil with their manure.

Soil Carbon Co, the developers of the new biotechnology, say that their method is so low cost and easy to adopt that farmers everywhere will be able to use it. They would need to simply inoculate their crops with microbes “and let nature take its course”.

The science depends on certain microbial fungi which live symbiotically in the roots of plants. The fungi convert carbon dioxide naturally absorbed by the plant into compounds that resist breakdown by moisture in the ground. The compounds remain underground where, in the absence of oxygen, the carbon is stored for the long term.

While the inventors don’t claim it will solve the climate crisis, they do think it could “buy the world some time to transition away from fossil fuels”. It’s yet another way that regenerative farming could play an important part in all our futures. 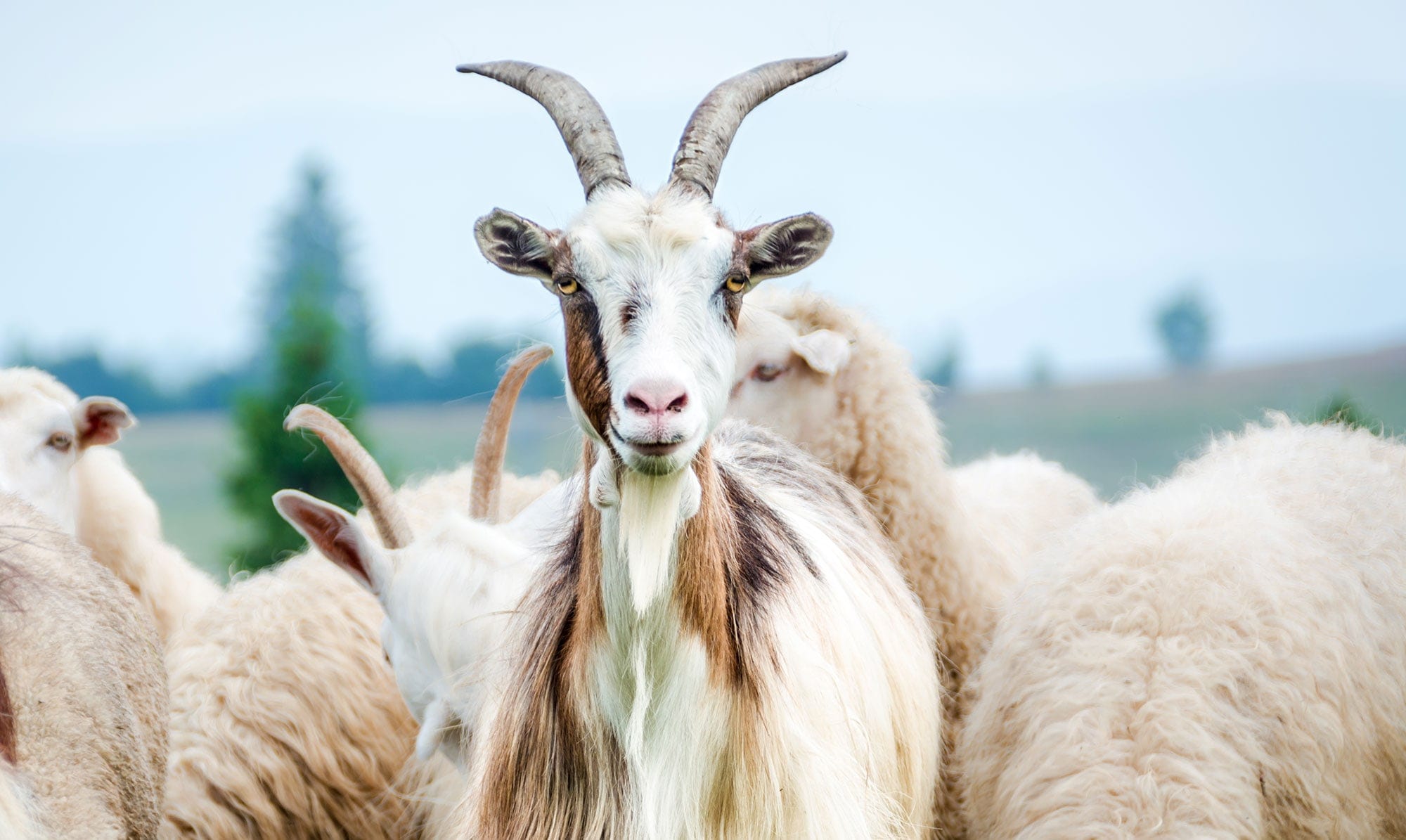 environmental
Article
Waste not want not: leather proves its sustainability credentials yet again