Prince Charles advocates for leather (Stella McCartney does not) 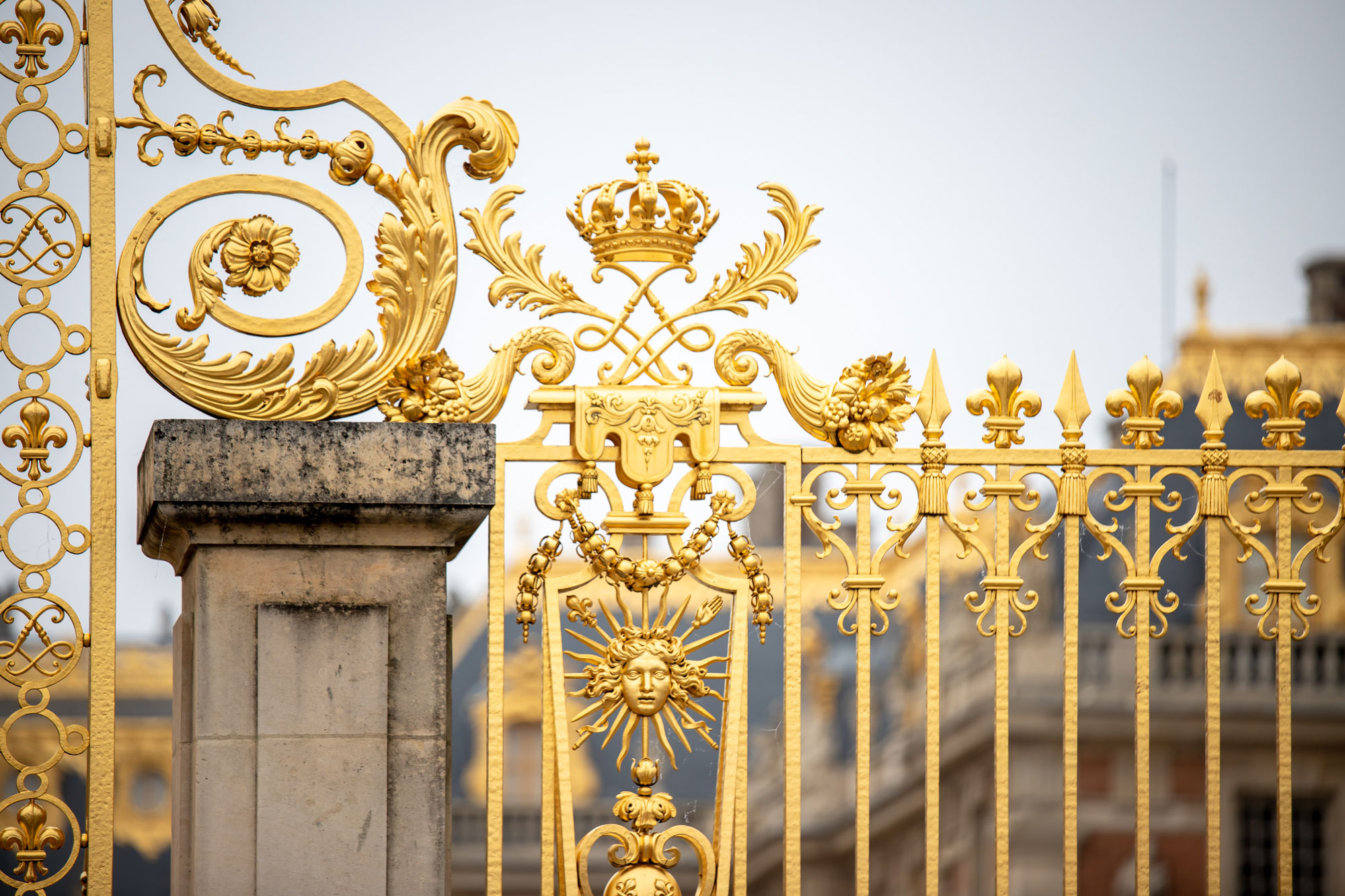 The Times reports that long-time green campaigner Charles, Prince of Wales, was impressed by new technology for tracing the source of materials used in the fashion industry. While at the event in Rome he also asked Thierry Andretta, chief executive of exclusive fashion house Mulberry, where the genuine leather for a handbag he’d been shown had come from. He was told it was sourced from regenerative farming methods and had a low carbon footprint. According to The Times, he said “he wished ‘people knew the value’ of ethically-produced leather in the ‘circular economy’ over plastic or ‘strange spun’ synthetic material.’”

The tool for determining the source of fashion materials is called ‘Digital ID’ and was developed under the Sustainable Markets Initiative, an organisation established by the Prince of Wales which, The Times reports, “aims to accelerate businesses’ transition to more eco-friendly practices”. Adopted by brands such as Burberry, Giorgio Armani and Stella McCartney, it comprises a QR code which when scanned by a smartphone reveals the sustainability credentials of what’s being bought. Essentially it is a digital birth certificate which details where and when an item of clothing was made. The code remains with the clothing throughout its lifetime so, even if it is resold as second-hand clothing, subsequent owners can still check out its heritage.

Although a fierce critic of the fashion industry in the past for its wastefulness, Prince Charles praised this tool which could find applications in other sectors including the automotive leather industry: “People have a right to know if what they buy is created sustainably and there is a responsibility to tell them if we truly believe in the shared principles of transparency, accountability and enforcement.”

Pledge to end leather use

Charles’s advocacy of sustainable leather came in stark contrast to the attitude of Stella McCartney whose brand is reported to be using the Digital ID tool. She recently called on delegates and the public at the COP26 environmental summit to sign a pledge to stop using leather and fur in the fashion industry. As a vegetarian and animal rights campaigner, McCartney is a strong proponent of leather alternatives and presented man-made materials such as mycelium while in Glasgow.

The leather industry was fast to spot some double standards here and COTANCE issued an open letter calling her out. While recognising the validity of her vegan beliefs they question whether her call during COP26 for leather to be cancelled in the fashion industry would be good for the environment by saying: “Promoting this credo at global scale makes no sense and runs counter to the logic of a circular economy”. The letter goes on to point out that “if the leather industry would not recycle the 8 million tonnes of hides and skins that it recovers every year, their decomposition would become a sanitary risk and release some 5 million tonnes of GHG”. That figure, incidentally, doesn’t even include the carbon emissions that the production of other materials would necessarily generate. Ultimately, they say, “promoting [the end of leather] only leads to generating pollution”.

Once again, the spat goes to show that veganism is not the same as sustainability. The fact that most alternatives to leather require the use of plastics to give them structure means that they are actually the very opposite of sustainable.

While the leather industry may not see eye to eye with Stella McCartney on the use of leather, the idea of adding transparency to the supply chain through tools like Digital ID is something both can agree on. Industry commentator Mike Redwood was calling for this back in 2020 when he said, “following hides and skins back to source should not be impossible”. One 4 Leather has also reported on efforts being made by leather manufacturers to introduce just the kind of scrutiny that Digital ID is designed for, quoting Tatiana Shanina as saying that “some manufacturers source directly from slaughterhouses and can, therefore, trace their leather back to the animal”. Shanina also highlights the work done by the Leather Working Group who, she says, “is working with industry stakeholders to encourage and establish benchmarks for more responsible and transparent leather production”. The article goes on to summarise various ways – both hi-tech and low tech – that the leather industry is taking the issue of traceability seriously.

Initiatives like these can only help demonstrate that natural, bio-degradable leather is not a problem in terms of sustainability as Stella McCartney’s rather confused stance would suggest. On the contrary, it is part of the solution. Happily, thanks to Prince Charles, sustainable leather production now also seems, at least, to have a royal seal of approval. 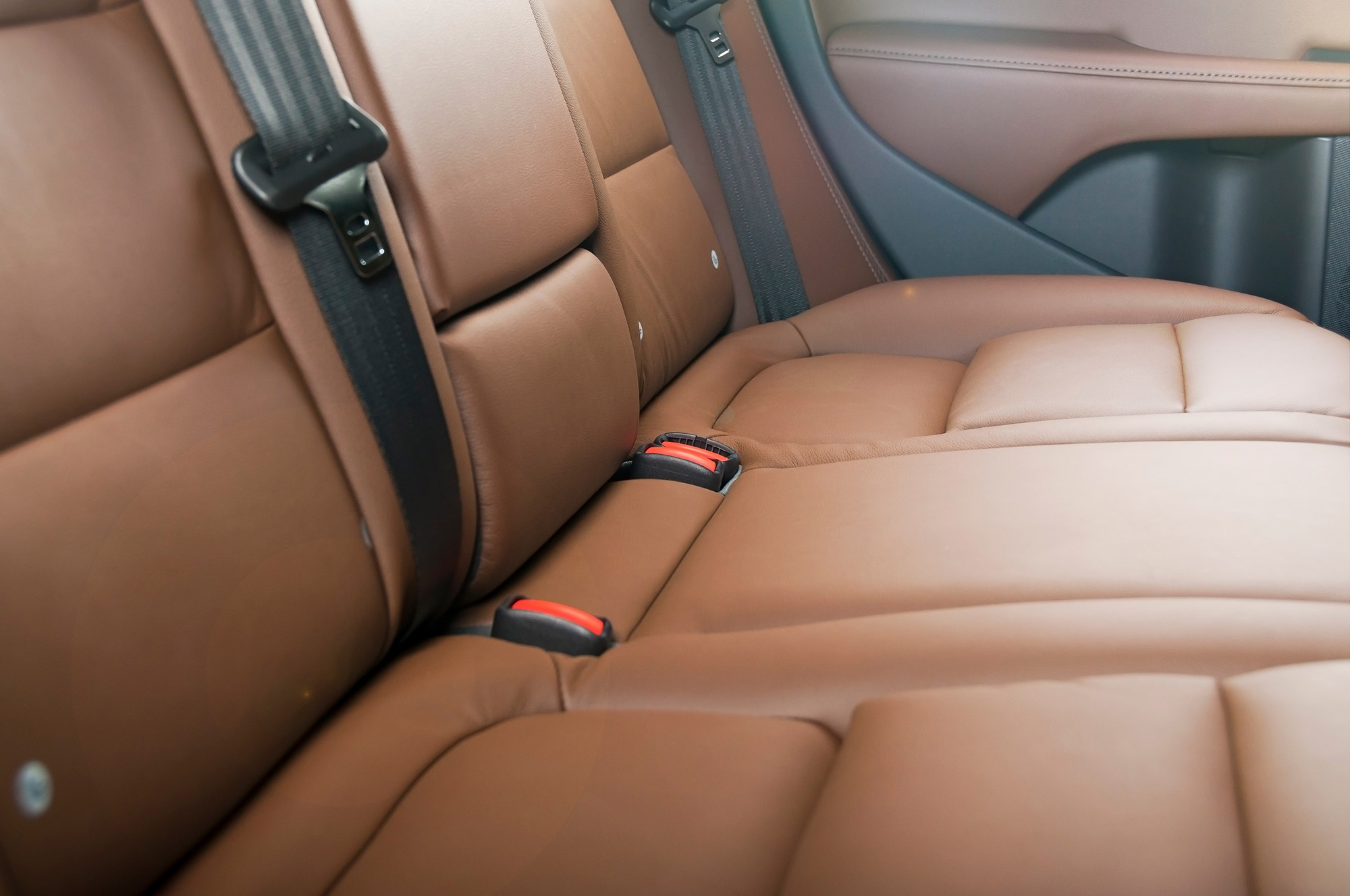 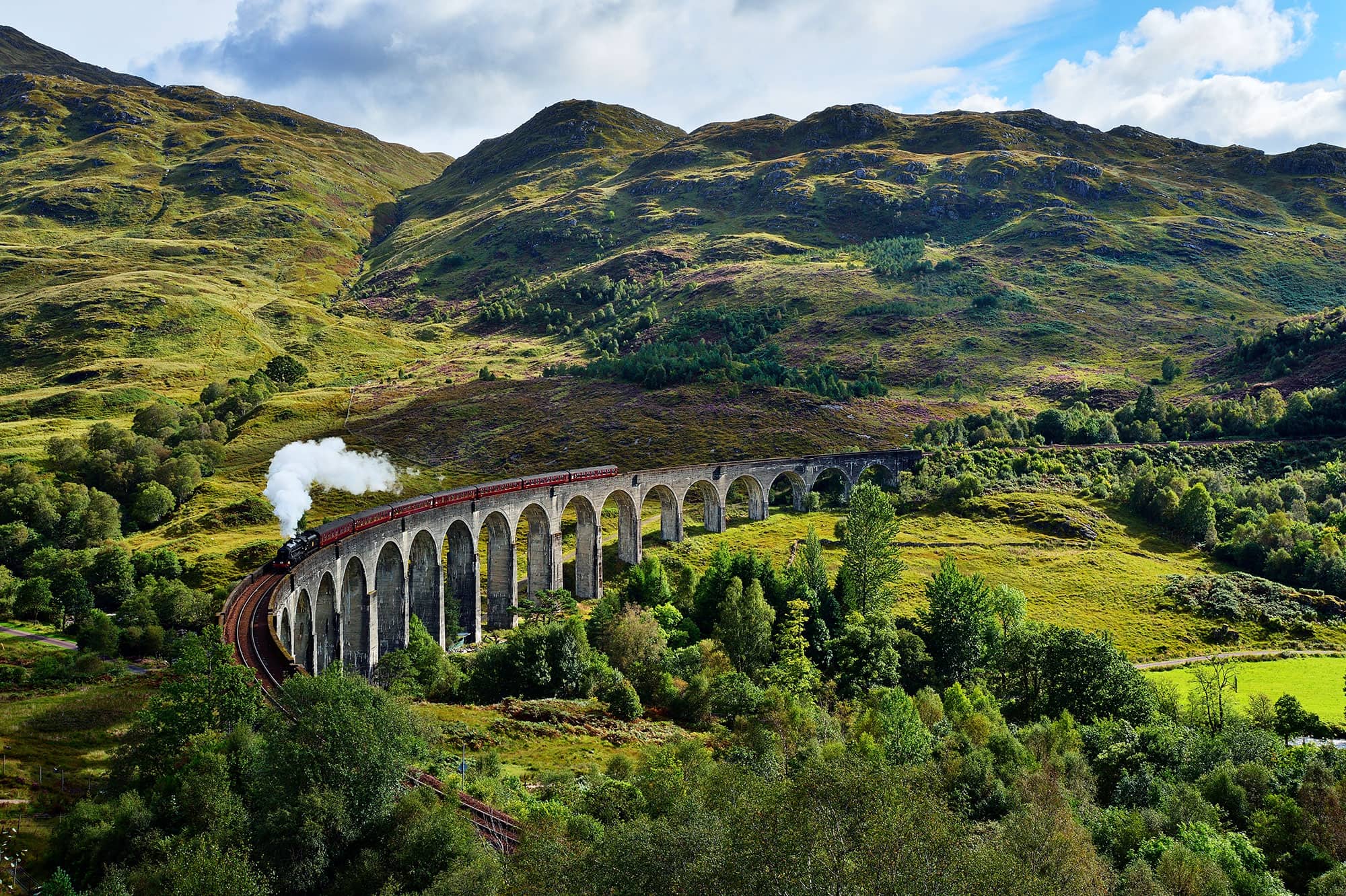