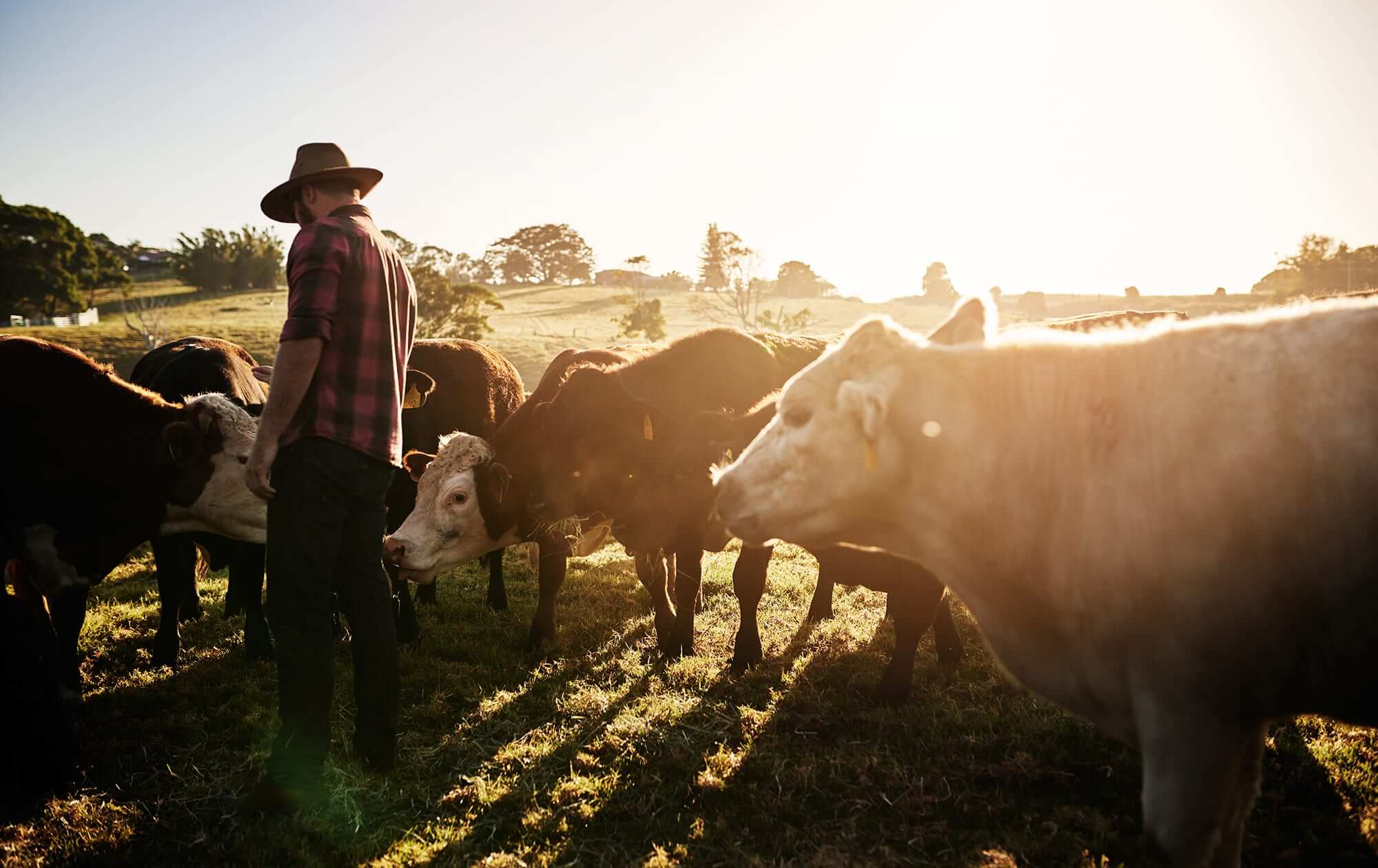 A lot of hot air is expended by critics of the meat industry - regarding the methane emissions produced by cattle and the effect they have on climate change. Many of their claims are disputed and, as we have reported before, new science shows that methane from ruminant agriculture is not categorically causing global warming. However, even if these methane emissions are found to contribute in any way to global warming, that is still only half the story.

In an appeal for “greater understanding of the whole picture”, an article in Successful Farming recently highlighted how grazing livestock actually help to store increased levels of carbon in the soil – and in quantities that far offset the cows’ much-debated methane production.

All plants contribute to a degree of carbon sequestration by taking carbon dioxide (CO2) from the air and using it to grow roots, shoots and leaves. But scientists have now discovered that grazing increases the amount of carbon stored in grassland soils. As it turns out, the action of cattle grazing actually encourages the plant to produce more roots, absorbing more CO2 to do so. The researchers point to studies “where the average mass of plant roots harvested from grazed grasslands was more than 2,400 pounds (1088 kg) per acre. Compared to ungrazed grasslands, the average mass of plant roots was 740 pounds (335 kg) per acre” (study published in Global Change Biology).

The amount of sequestered carbon far outweighs the amount of methane that critics claim the cattle are responsible for producing. Of course, there are also the additional benefits that grassland provides in terms of water purification, flood mitigation and the propagation of diverse wildlife.

The role of cattle in global warming is often cited as an argument against the leather industry. Although critics may concede that genuine leather is simply a by-product of the meat industry, they turn their ire on the very existence of cattle herds in the first place. However, now, it looks as though those cattle are actually playing a major role in reducing carbon emissions – not increasing them as previously claimed. 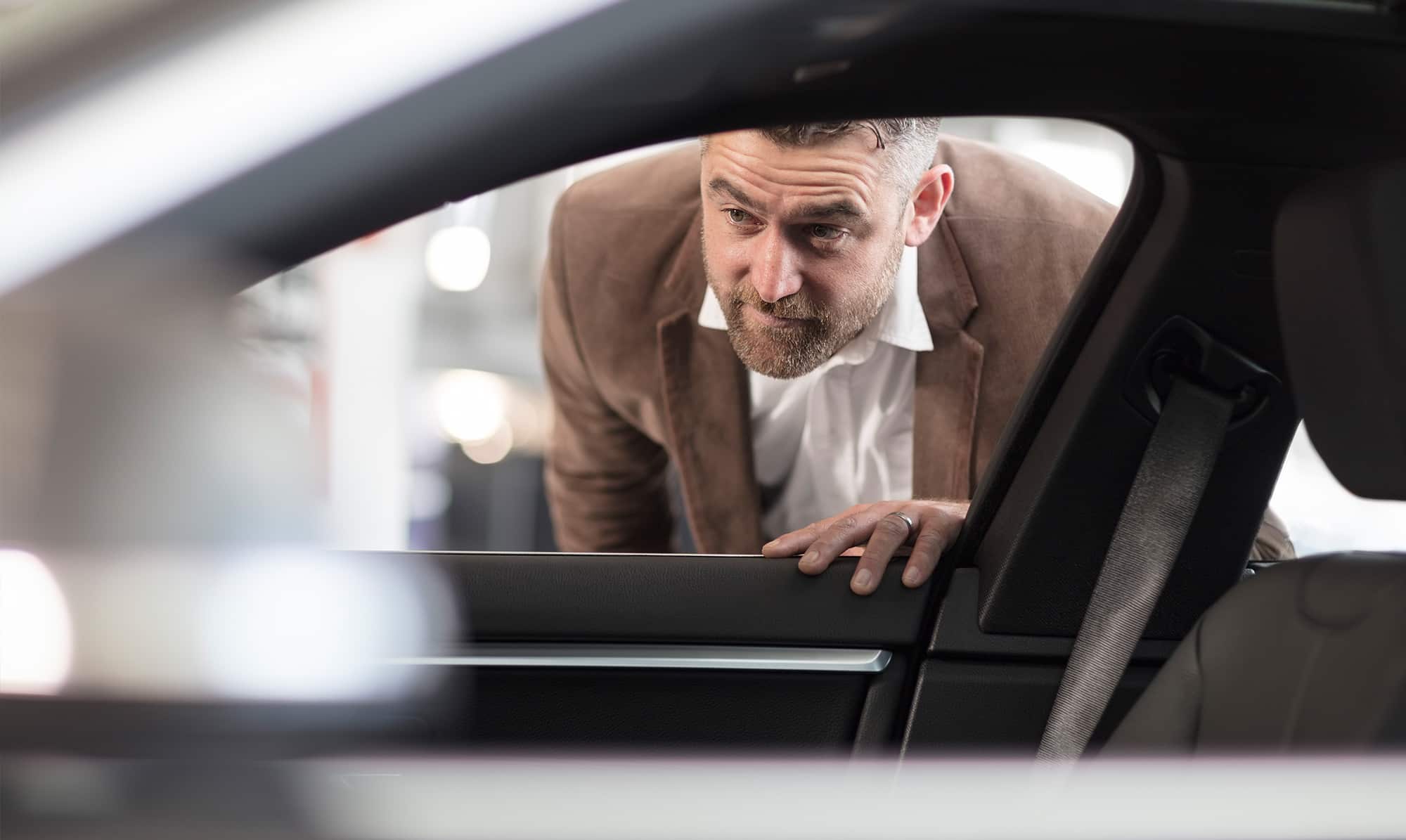 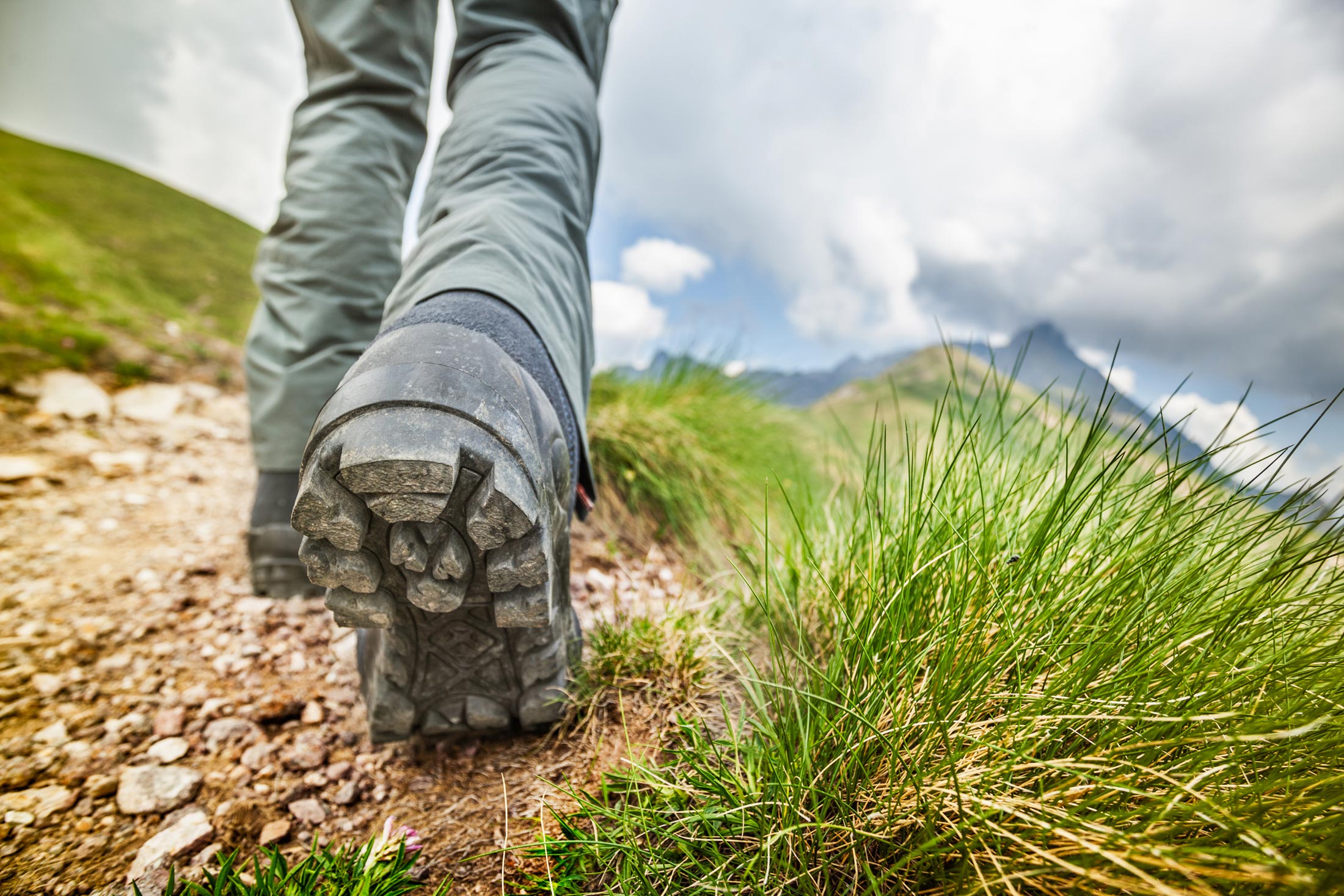 environmental
Article
For leather, what does a carbon footprint actually mean?