Flame retardancy is in the nature of leather 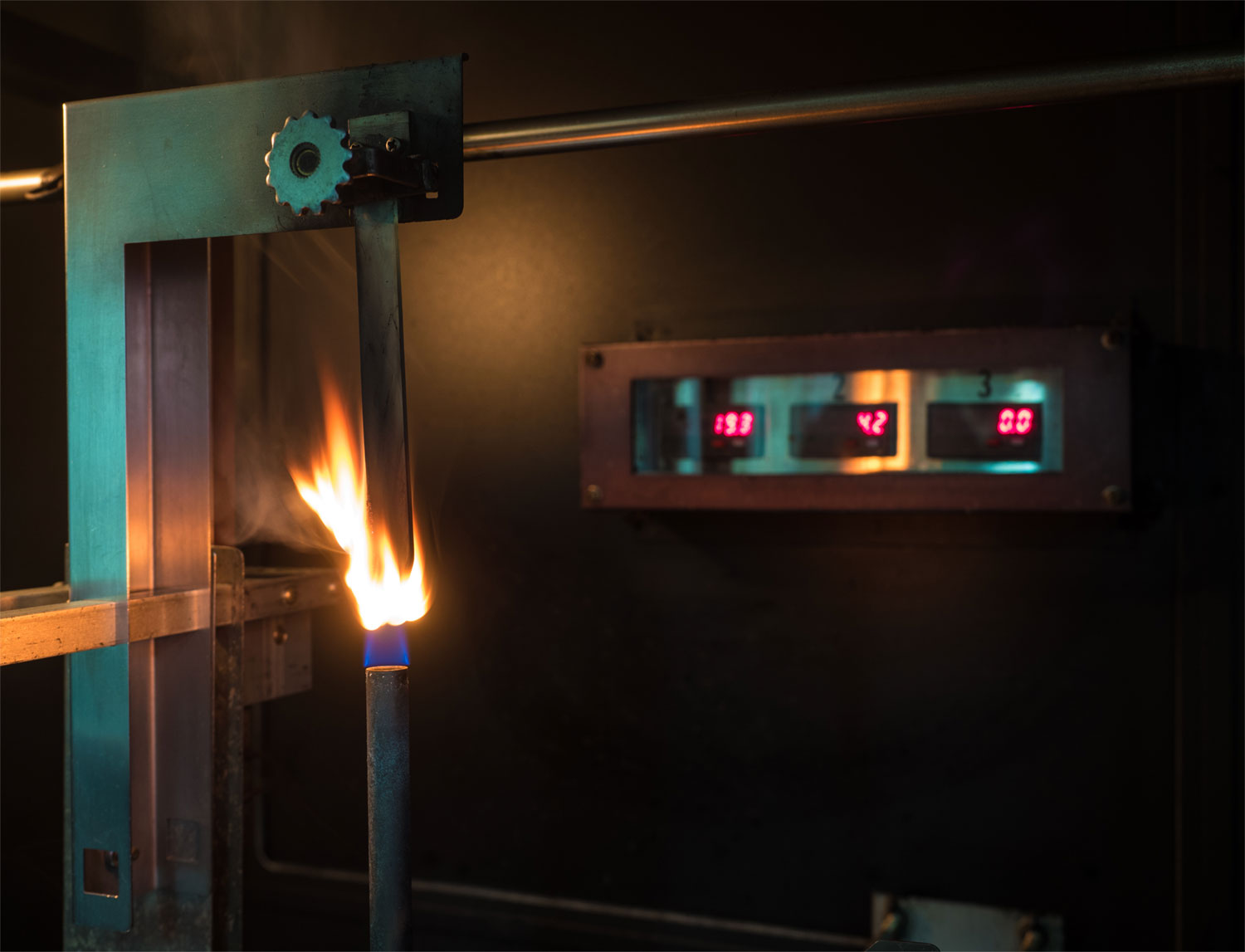 Statistics tell us that 1 in 100,000 people died in fires between 2001 and 2016. Yet in vehicles, the chance of this happening is twice as high. This is based on numbers reported by the Center of Fire Statistics (CTIF). This number is significant and each life lost to fire is one too many. That’s why it is important, when we choose the materials for our homes and cars, to look beyond comfort and appeal. We can enhance our safety quite a lot with the right material choices and measures. Leather, as one of those material options, has the great benefit of natural flame retardant properties, which is vital when the stakes are highest.

Safety from fire when every second counts


There are a number of ways to test the flammability of materials and commonly this is done according to specifically set ISO standards (or ANSI in the United States). These standards allow for a universal way of measuring the flame retardancy by comparing the way materials react. We could let the hare and tortoise run the same race in water and the result would be very different. That’s why these standards matter; where samples are exposed to heat and flames in standard conditions and the burning speed is monitored for comparison. The slower the fire races down a sample of the material, the more flame resistant it is.

Now, extensive testing proves that leather outperforms other materials when it comes to flame resistance, such as fabrics or synthetics. It also is resistant to ignition, which is particularly relevant for fire prevention as 80% of fires are associated with “flashover”, which is what we call the fast and sudden spread of fires. Slowing down the fire and building material barriers into automotive upholstery helps to prevent this from occurring, but is the natural quality of leather in resisting heat up to 200°C enough?


During a car fire, it’s only a matter of minutes until temperatures soar to an astonishing 900°C. During experiments, it becomes clear how vital the flame-retardant properties actually are, as the first few minutes of smoldering are still at lower temperatures, before the flames spread and ‘flashover’ occurs. This is where leather can buy you vital time, particularly with flame retardant technology (treatment with fire retardant chemistry) that slows down ignition and eventual combustion. It is the last line of defense that can make the difference between life and death. That’s why flame retardants matter, as they enhance the properties that are already there.

And that is again where leather has the advantage, as its natural qualities can be improved during the whole production process from tanning to finishing (and aftercare). Other materials mostly rely on treatment during the finishing stage, where leather is enhanced to its very fibers. The difference? When the burning speed of artificial PU laminate was tested in comparison to leather, it showed a burn length of +82%*. If we go back the race, it means the PU is the hare that finishes almost twice as fast! Now, in a starting car fire, that means a difference between having two minutes or just one.

Chemical use in fire safety


Within the EU, the use of chemicals is carefully monitored. The leather industry is always looking to reduce its environmental footprint and looks for safer water-based chemistry when It comes to improving fire safety of interior materials. This way, leather manufacturers provide high safety standards, but with a lower environmental impact, to make the difference there where it matters most.

Find out more about leather properties.

Footnote:
*In this standardized set-up, JAR/FAR 25853-compliant testing used in the aviation industry, a minimum of 3 specimens of the material are tested in a vertical position in exposure to a Bunsen burner flame at the lower end for a) 60 seconds, b) 12 seconds.

Insights and numbers cited in this article are derived from the following resources: 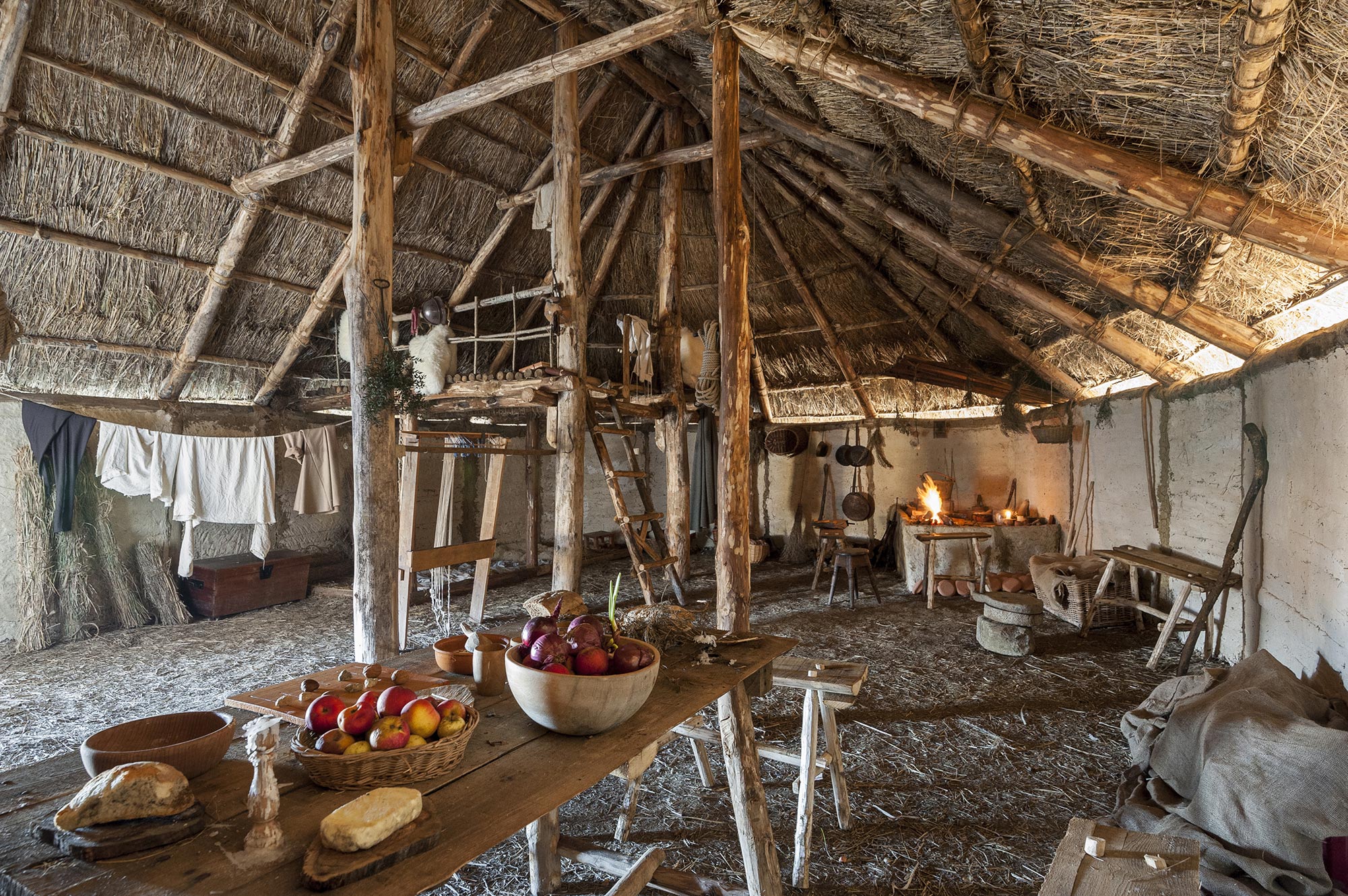 properties
Fact
Leather was a solution for hoses and plumbing 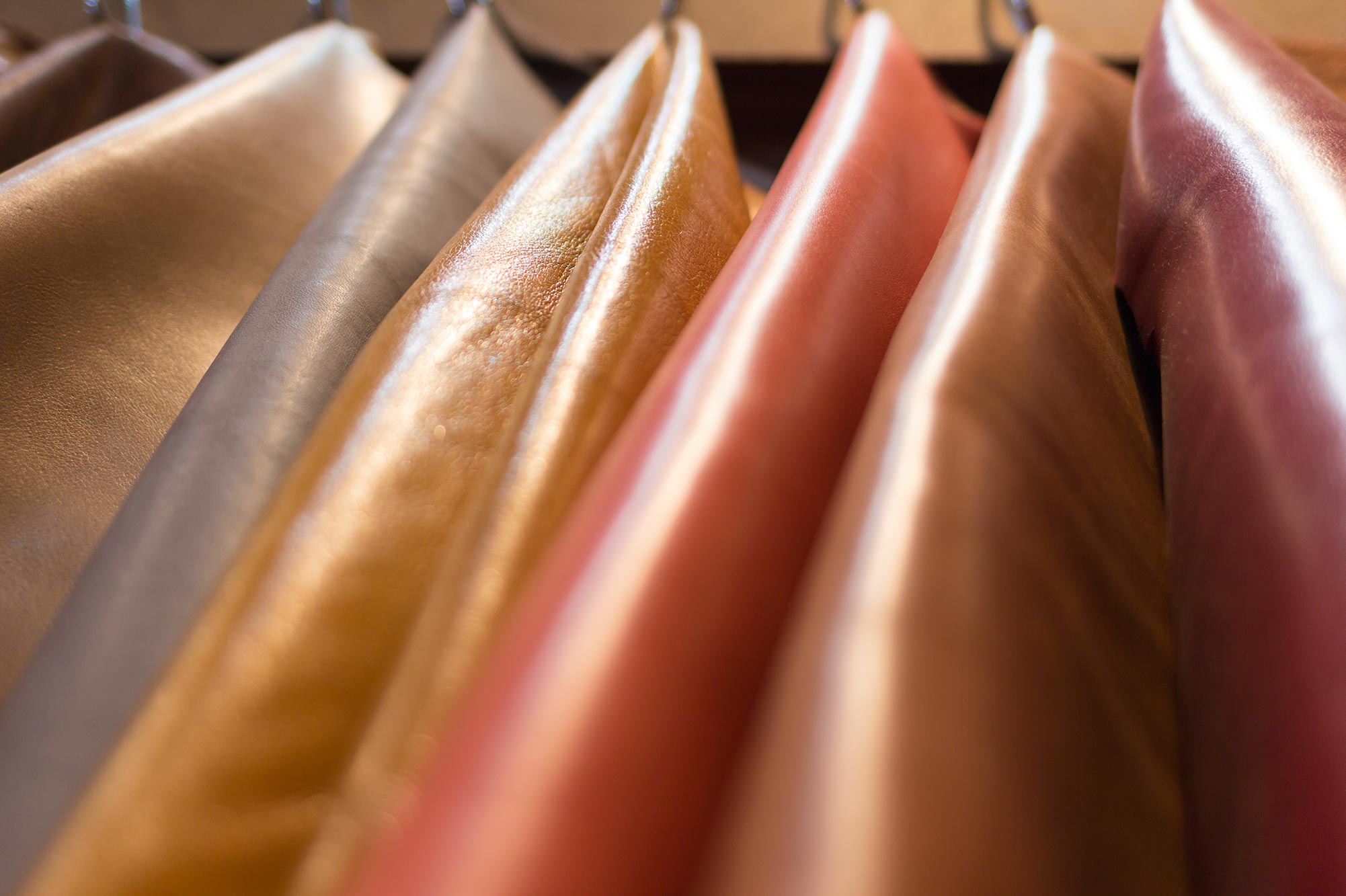 properties
Article
Benefits of leather: get the facts