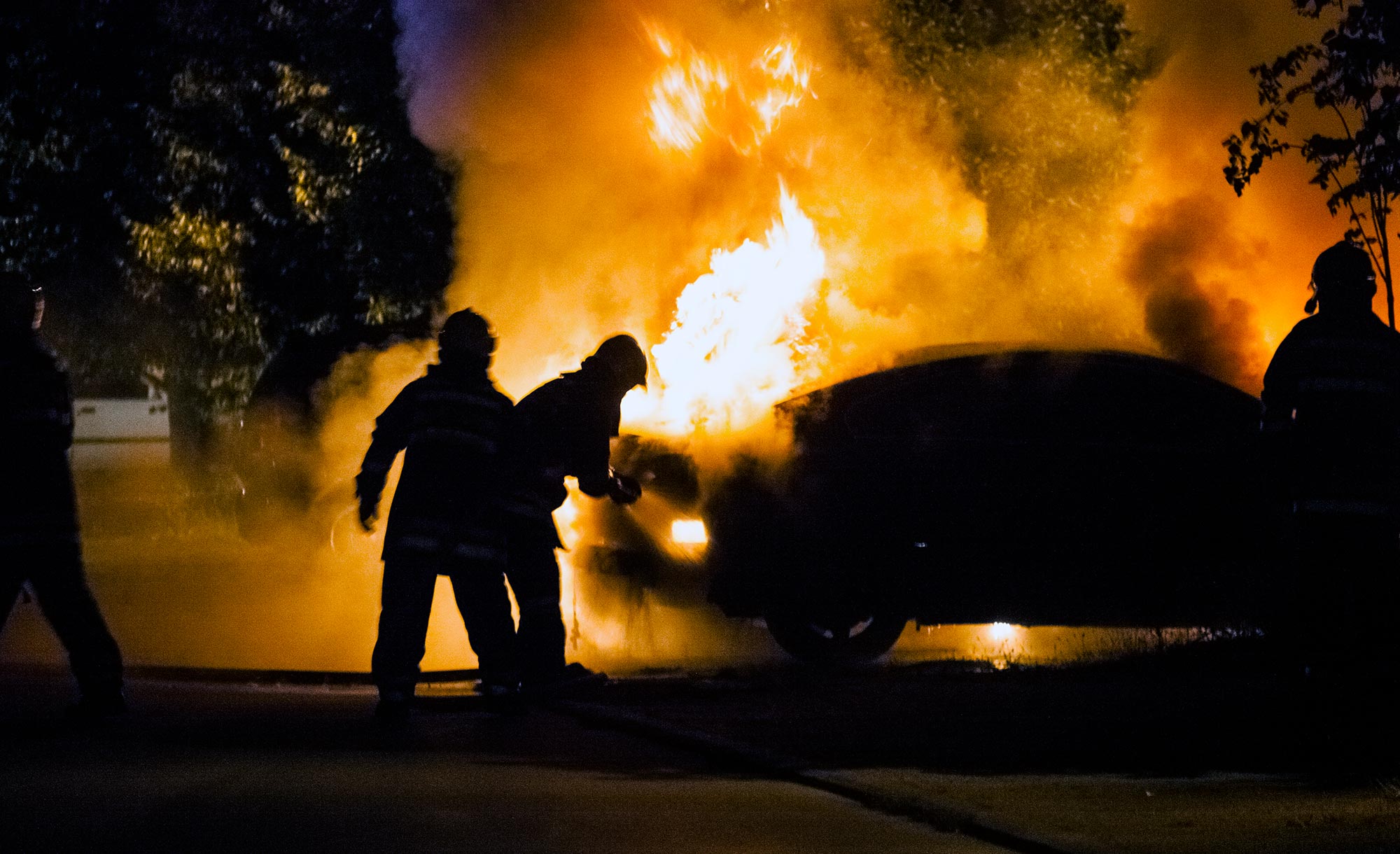 Fire safety is a key concern for car buyers. Cars with an ICE (Internal Combustion Engine) pose certain risks, which are well documented, tested, and many precautions are already in place to prevent Hollywood-like accidents from happening. However, (EVs) are a novelty that poses different kinds of risks compared to ICE vehicles. A Swiss team of researchers has been looking into this.

The Swiss Materials Testing and Research Institute (Empa) has documented their tests in a series of impressive videos. One of the concerns was combustion in underground tunnels, parking garages, but also potential hazards with extinguishing water, soot deposition, and toxic fumes. Rest assured, their test results show that electric car fires can be contained and dealt with, without damaging parking garages and tunnels that are built according to current standards. It is important that extinguishing water is not deposited in sewers if it is of a chemical nature, though, which is a concern.

Another issue, which was addressed by Karl-Heinz Knorr, vice-president of the German fire brigade association, is the fire load of cars. He warns about the increasing amount of plastic in cars, which is highly flammable and cause for flashover (find more about flame retardancy here). In particular, EVs have more plastic than others. EV producers have had a massive cost gap to close to make their cars viable for the market, which has prompted massive of their interiors under the banner of making the interiors ‘vegan’ and ‘cruelty-free’ (an inherent error in thought, as leather is a by-product). The downside, says Knorr, is that the fire load of car interiors increases. In fact, the fire load is twice or three times as high.

Fire brigades have to bring 5,000 liters of water, he explains, instead of 3,000. The reason is that a smaller amount simply wouldn’t cut it. There’s also the additional concern of chemical water reaching the sewer. In the situations, described above, it’s not always possible to prevent the extinguishing water to reach the sewer as the priority of fire brigades is the actual fire. This provides an additional safety concern.

Leather interiors are naturally flame retardant, highly resistant to combustion and help prevent flashover. If safety is anywhere near the top of your priority list, the material choice would seem obvious.