We know leather was widely used in the ancient past when people even made sails of the material. Leather was also used as a material for documentation though. National Geographic reports on an important advancement in the study of the elusive Dead Sea Scrolls. Found in caves in West Bank, a lot about these religious texts is shrouded in mystery, but DNA research has given us a hint of their disparate origins. The material used to create the scroll made this finding possible. These were, after all, made from animal hides.

One unique aspect about leather is that it is a natural material. It’s been widely used for many applications throughout history, one of which is as a surface to write on. Ancient parchment, called vellum, was made from processed animal hides. Most of the Dead Sea Scrolls were written on vellum (90%). Other materials found were papyrus and sheets of bronze. Because leather, or in this case parchment, which is a slightly different product, is a natural material it can be subjected to DNA analysis which tells us a lot about the origins.

Scientists found that not all writings originated from the same place as the DNA structures differed significantly. Also, different animals were used. Goat and calf hides had more significance, so the texts written on those are likely more religiously significant. Gazelle and ibex hides were considered lesser in their times.

This find says much about the longevity of leather, when kept in the right conditions obviously. But more importantly, it opens up a door for traceability that no other material has. The fact that more than a millennium after their production, we can learn about the origins of these writings thanks to DNA analysis, is amazing. 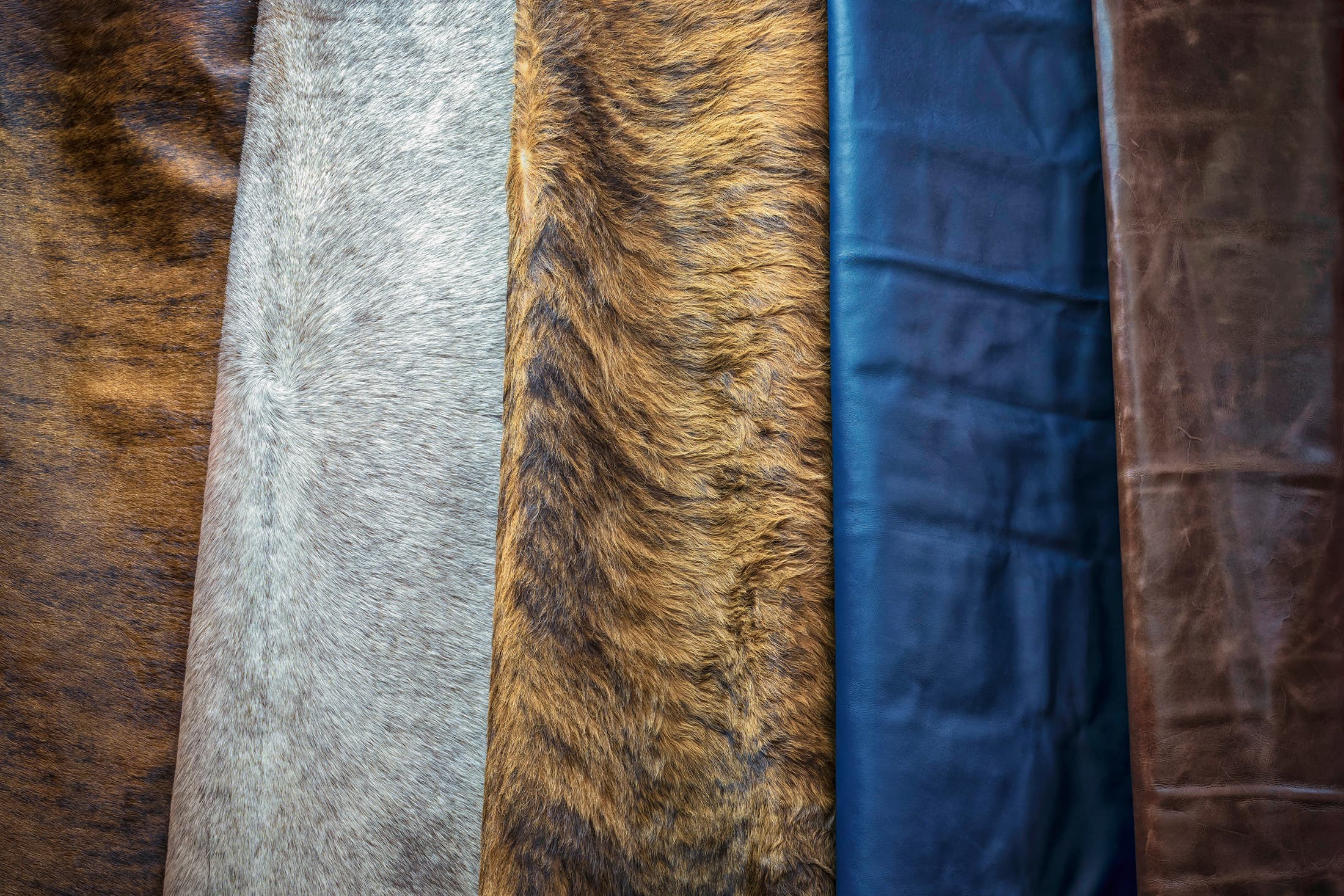 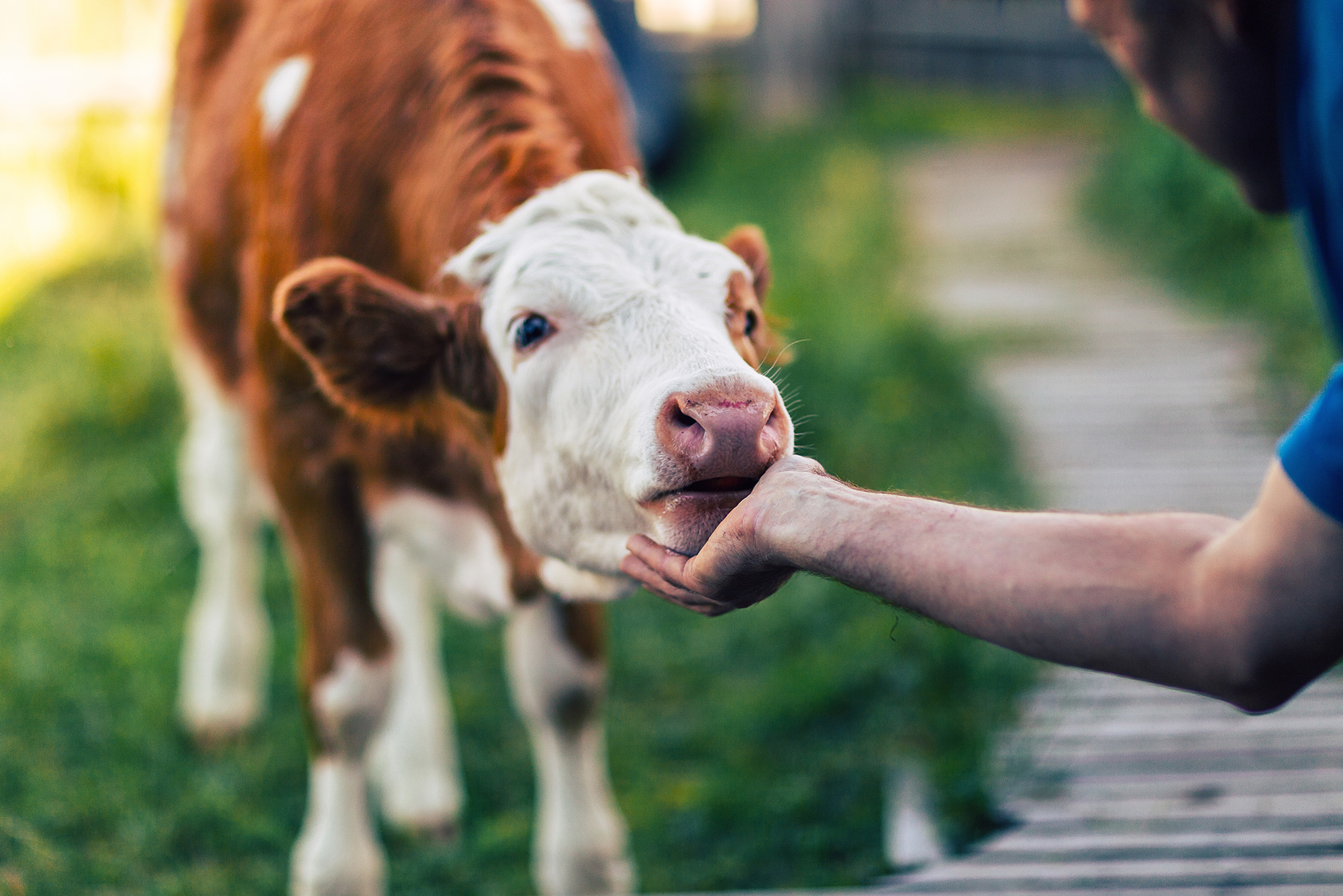